November 25, 2022
Contact Us: info@atozcrypto.org
12 New Articles
Home Blockchain101 What is Cardano (ADA)? Here’s what you should know about this crypto 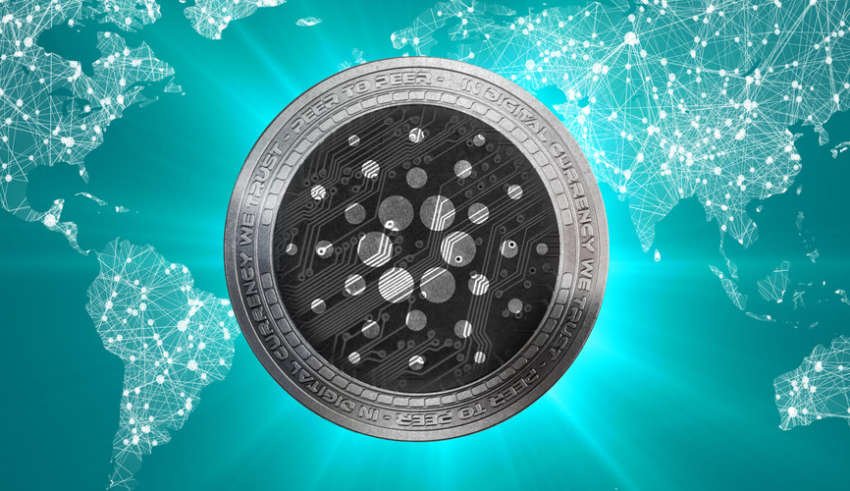 As the blockchain and crypto industries continue to grow, more and more companies are trying to appeal to both crypto traders and blockchain enthusiasts. One such company is Input Output Hong Kong (IOHK), which created a blockchain development platform called Cardano, joining the likes of Ethereum, NEO and EOS.

Launched just before the final quarter of 2017, Cardano was just in time to take part in the great crypto bull run of late 2017 and early 2018. The Cardano crypto, also called ADA, shot up the crypto ranks and became a top 10 cryptocurrency in a short period of time. Now, Cardano and its ADA token are joining eToro’s ever-growing offering of cryptocurrencies. 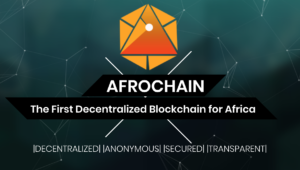 What is Cardano?
Following the success of Bitcoin, thousands of other cryptos were created. Some of them, such as Ethereum, Litecoin and Ripple Labs, reached incredible market caps and became well-known names. One thing nearly all cryptos have in common is their dependency on a blockchain platform to transfer funds and carry out transactions. While Bitcoin was the first large-scale, successful use-case for the technology, since its inception, several other blockchain ventures were created – some of which aim to give developers access to the technology.

One such example is Cardano. The blockchain platform enables developers to run a wide variety of blockchain apps, such as smart contracts and DApps. It is less-than-surprising that the person who helmed the development of Cardano was Charles Hoskinson, who formerly co-founded Ethereum. Alongside the blockchain development aspect, Cardano also offers its own crypto, ADA, which made its way into the top 10 cryptos list.

Cardano and Ethereum – similarities and differences
While similar to Ethereum in many ways, there are several main differences between the two blockchain platforms: 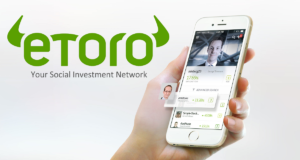 Blockchain development: Both Ethereum and Cardano enable developers to run blockchain-based applications, such as smart contracts and decentralised apps (DApps).
Initial Coin Offerings: Another similarity, both platforms enable users to create their own cryptocurrencies and raise funds using an Initial Coin Offering (ICO). However, at the moment, there are significantly more cryptocurrencies built on Ethereum’s infrastructure than that of Cardano.
Architecture: This is perhaps the biggest difference between the two. Cardano has a distinct two-layer structure. One layer, Cardano Settlement Layer (CSL) is for conducting transactions, and could be referred to as the “cryptocurrency layer.” The other layer is the Cardano Computation Layer (CCL), which runs blockchain apps, and could be described as the “development layer.” In contrast, in Ethereum, both layers are intertwined. This means that when it comes to implementing changes or “forks,” Cardano’s blockchain architecture is superior.
Trading Cardano on eToro
Cardano is the latest cryptocurrency to be added to eToro’s selections. eToro clients can now trade and invest in ADA and add the crypto to their portfolios. As the blockchain revolution continues, it can be assumed that companies that present added value, such as Cardano’s blockchain development platform, will have a stronger foothold in the market. While some other cryptocurrencies could fall to the ebb and flow of supply and demand, Cardano’s strong, highly-regarded blockchain platform could be a driving force in maintaining its position as one of the world’s leading cryptocurrencies.