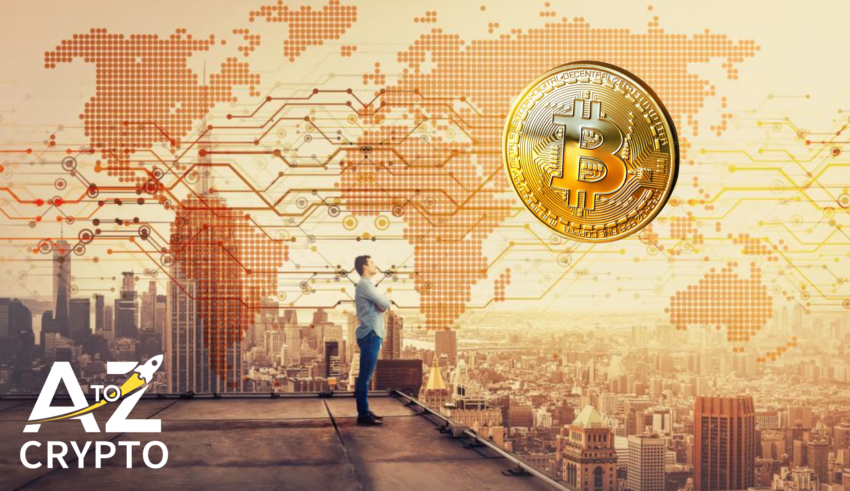 We have some unfortunate and controversial news for you. Crypto International, a successor of Swiss company Crypto AG sacked 70 people which caused the company to shut down.

These employees were accused of selling backdoored products and pocketed the profits, back in February 2020. A ban was also imposed on the company. This behavior has benefited the United States Central Intelligence Agency, etc.

This news is confirmed today by the company to Swissinfo.ch, a Swiss-based publication. The reason was stated as the government agency’s denial to resume examinations of export applications and uplifting the ban.

Andreas Linde, an official at Crypto International (co-founder) has severely impacted the company’s livelihood. He also stated that the ban was wrong, and it was based on false assumptions.

Crypto International was founded in 2018, and its primary purpose was to provide cybersecurity. It has the same brand name as Crypto AG (after it acquired rights) but claims it has other management teams.

This news was first disclosed by the Washington Post, and it mentioned that the company is selling advanced encryption equipment. This equipment was used by the CIA, and the German Federal Intelligence Service to spy on enemies and earning profits from these sales. A further investigation was conducted and it is revealed that Crypto AG was secretly owned by the CIA and BND.