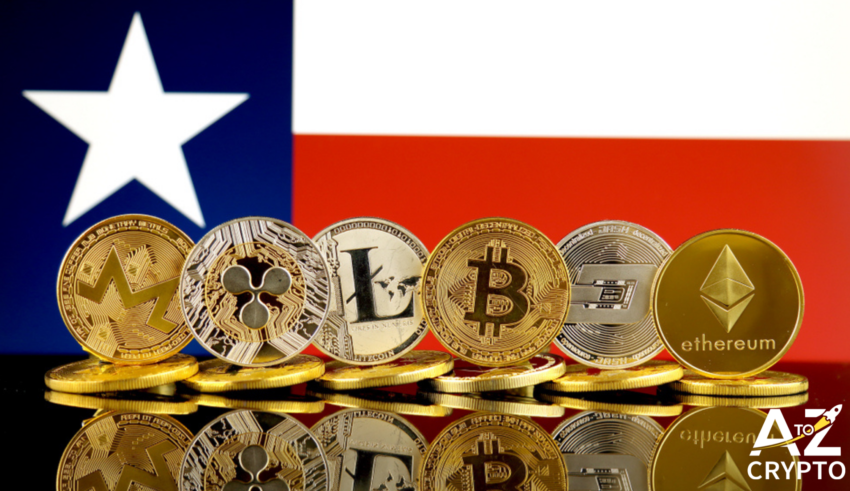 People of Texas may soon get a law that legalizes cryptocurrencies for commercial uses. Lawmakers (Members of the Texas House of Representatives) are ready to sign the bill. They want to amend Texas’s Uniform Commercial Code (UCC) to bring massive-scale Blockchain adoption into effect. Also, the aim is to introduce some regulations for this matter too.

The majority of the members who are attending this assembly (87th Legislature) are in favor of the amendment. Tan Parker is one of these advocates, who introduced the concept way back in March. This bill is already within the Senate on the verge of becoming law. The criterion is; it has to be passed in the Senate, and Governor Greg Abbott will sign it. He describes himself as a cryptocurrency advocate and supporter.

This bill can help the state become closer to Wyoming, a state with defined laws and regulations, says Lee Bratcher. It will attract the major names in the cryptocurrency world, he further added. Yes, texas already houses two companies, BlockCap, and Riot Blockchain, but the number of such companies will add up even more.