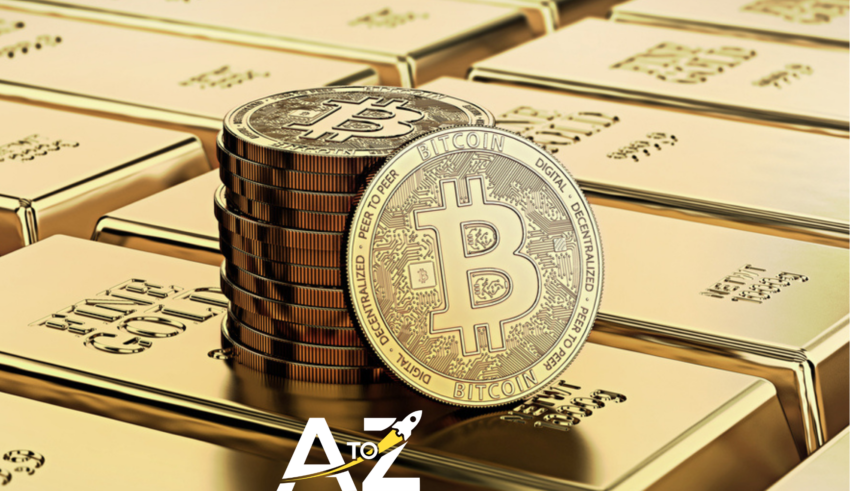 Statistician Willy Woo made an interesting tweet stating that Bitcoin will soon decouple itself from the traditional market. He also stated that now Bitcoin’s adoption curve will be an S-curve, the same way a startup initiates its journey and grow exponentially. This means investors are likely to choose this option for investing. It should be noted the rate of Bitcoin adoption is already breaking all records.

What does he mean by that? According to Woo, Bitcoin’s stock price would not depend on factors like the price of US dollars, the stock market, etc. He also mentioned that this change is already happening in small steps.

Why is he saying it? The price ratio between Bitcoin and gold is at an all-time low. Several cryptocurrency experts agree with Woo’s notion. MicroStrategy describes this currency as a “non-toxic one” and the company purchased $425 million BTCs recently.

Another renowned cryptocurrency expert Mark Keiser mentioned that now would be the best time to swap gold with Bitcoin. Why? Because gold’s price is inflating every year, right now it’s at 20%. So, switch to Bitcoin before it’s too late.