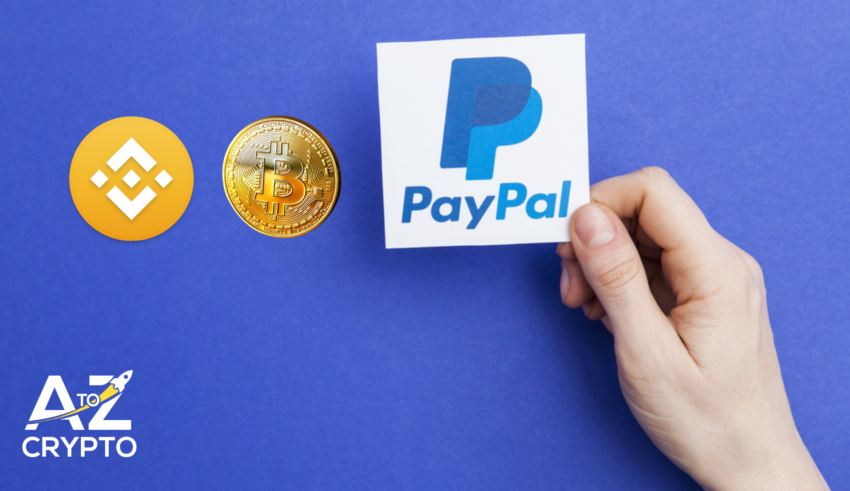 PayPal has been dominating the payment industry for years, and now, it has finally entered the cryptocurrency market. Now, several experts are speculating that PayPal, may launch its very own cryptocurrency token very soon. Coinshares CSO Meltem Demirors is one of them. PayPal left Facebook’s crypto-initiative Libra in June 2019, and announced that it would support cryptocurrency transactions. Also, PayPal CEO Dan Schulman mentioned that, the company might bring some surprise for cryptocurrency traders and investors.

The company believes in creating products that are compliant with regulations of global regulatory bodies. It is the reason why PayPal pulled out from the Libra Project, fearing that an investigation into this currency may tarnish its reputation. Dan said that the new product would not provide any competition to Facebook’s coin. By the way, people can now conduct cryptocurrency transactions in different currencies, such as Bitcoin (BTC), Ether (Ether), Bitcoin Cash (BTC), and Litecoin (LTC). This feature is available for use from 21st October, which means people can make payments at the stores that accept PayPal with cryptocurrencies.