November 24, 2022
Contact Us: info@atozcrypto.org
12 New Articles
Home Latest News Will Ripple be the Amazon of Blockchain? 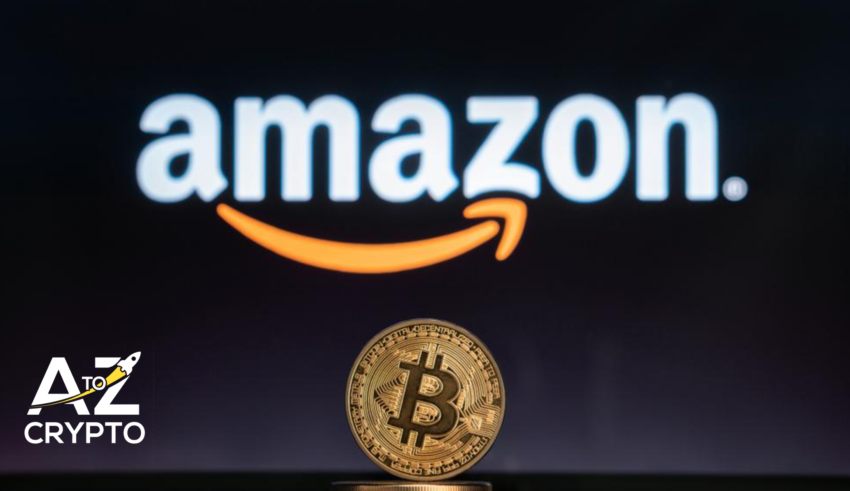 Today’s eCommerce giant Amazon started with selling books, and now look how far it has come. Ripple is considering doing the same but in the Blockchain community. Right now, Ripple offers cross-border payment options to consumers (along with national and international banks). This initiative is started five years earlier after Brad Garlinhouse joined as the CEO.

But Ripple has big plans, so it is revising its corporate strategy. They already have success in the software industry, but its core functionality is Blockchain. Remember XRP? The fastest digital asset with maximum scalability? It is Ripple’s brainchild, and it took the community by storm. Garlinghouse revealed that the company is brainstorming some ideas on how to proceed further.

According to the latest news, Ripple is creating Blockchain-based applications on its network. These applications can be used in multiple sectors, aside from finance.