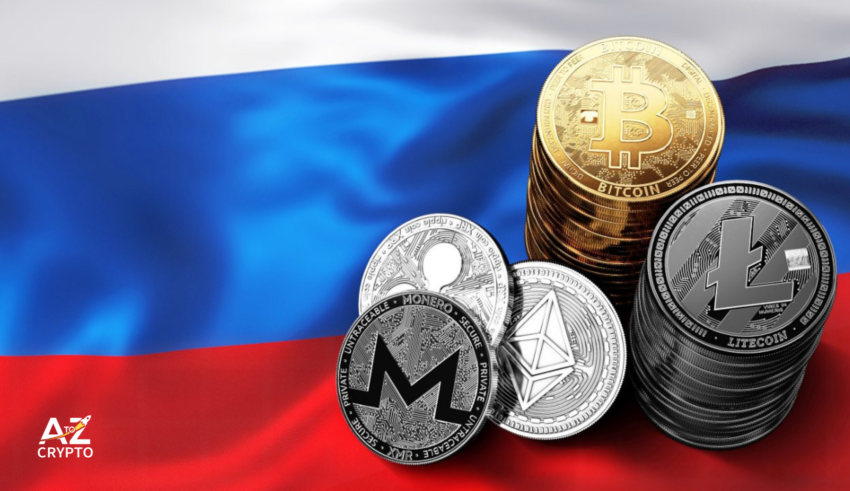 Deputy Minister of Energy from the Russian government, Evgeny Grabchak is in favor of legalizing cryptocurrency mining. He stated that clear rules and regulations regarding crypto mining should be placed. One should note that he is not the only proponent of crypto among government officials.

He said creating a legal framework will leave no space for any vacuum or loopholes. He said that the country has no other option in the current scenario. He emphasizes letting the regional authorities decide the rules and regulations to ensure proper synchronization.

Before Grabchak, Vice Premier Aleksandr supported the concept of crypto mining, along with several members of the Duma, the lower chamber of the Russian government. This is completely opposite to what the Central Bank of Russia had proposed in January.