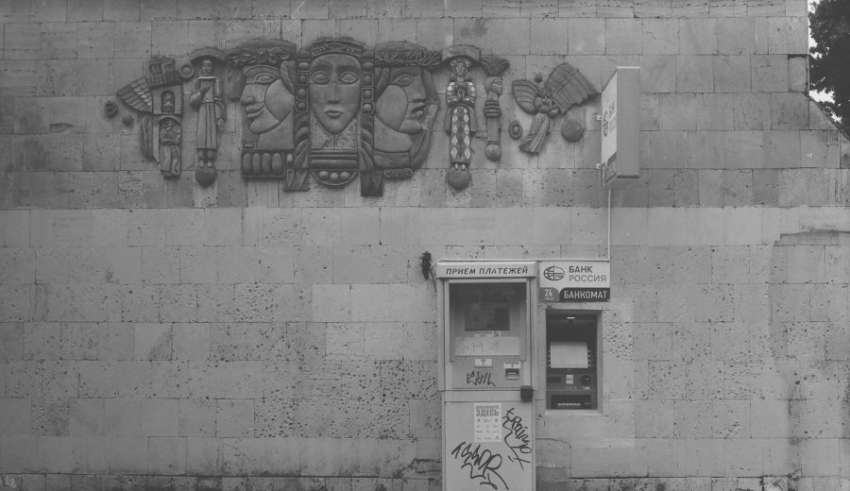 Bitcoin, in recent times, has been painted as the picture of a reliable alternative to fiat and a lot of recent events can attest to this statement. Be it the recent US, Iran tensions, or the coronavirus outbreak, the king coin has been often referred to as a ‘safe-haven‘ asset.

Terry Duffy, CEO of the CME Group, also recently in an interview, commented on Bitcoin’s ‘safe-haven’ characteristics, and stated that investors and other people were using Bitcoin like gold in today’s market and were idealizing it as a ‘safe-haven’ asset.

Interestingly, in a recent podcast, Andreas Antonopoulos was also of the same opinion. He noted that Bitcoin’s decentralized nature was lending a helping hand to people in countries where central governments had massive control over the economy. He also added that the top cryptocurrency and its underlying blockchain technology, with its transparent nature, helped people walk away from the clutches of powerful politicians.

However, during the interview, Antonopoulos was asked if it was sensible for people to invest all their life savings on Bitcoin, given the coin’s high volatility. Responding to this, Antonopolous stated that in developed countries where money does not get confiscated by a dictator or a person with power, the thought of ‘why Bitcoin’ might arise, but that was not the actual use case of the coin. Explaining further, he stated,

“There are a lot of people around the world who really don’t have access to banks, and for them, in many cases, Bitcoin is the stable currency.”

Antonopoulos also further noted how the number of people using Bitcoin ATMs was on the rise lately. Interestingly, the number of newly installed Bitcoin ATMs has continued to grow at a stable rate, according to data compiled by the tracking website Coinatmradar.

Also, Bitcoin ATMs are seen by people as an accessible way to acquire cryptos, especially millennials.  Google Trends statistics also revealed that the queries about this type of teller machine have doubled since last year.