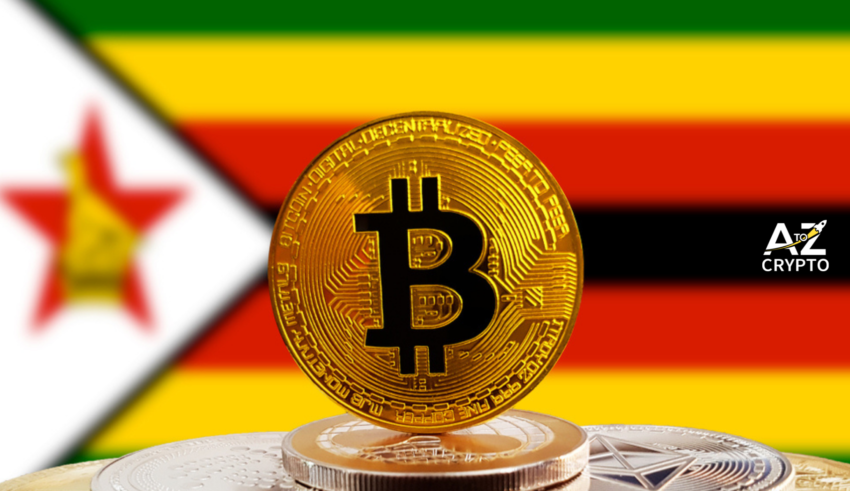 Zimbabwe’s government is planning on making Bitcoin a legalized payment option. And the officials are talking with the private sector on this matter, according to sources. We first heard about it from a local news provider.

But Charles Wekwete’s announcement during the Computer Society of Zimbabwe Summit validated it. He is the Permanent Secretary and Head of the e-government Technology Unit of Zimbabwe.

According to reports, if this is legalized, then Zimbabwe may enjoy remittance without dealing with commission or any form of high fees. However, the government is quite skeptical about it, even after seeing El Salvador’s mass Bitcoin adoption.

According to Wekwete, this is a massive detour from traditional payment options, hence the initial skepticism. But to counter that, the government is willing to work with, and consult different sections of the society before laying out a policy.

The government will soon make a decision, he further says. While deciding, Zimbabwe must consider how Bitcoin has benefitted from cryptocurrency adoption and usage.

What we can see from the adoption rate is that the financially weaker countries may adopt this currency sooner than some big names; El Salvador is an example of that. But, of course, it will not stay within a particular group or niche.