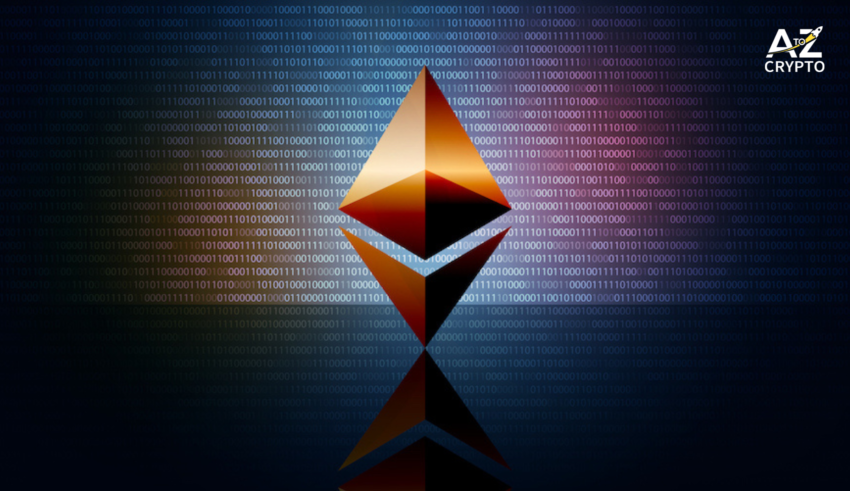 According to an analysis from JPMorgan, cryptocurrencies have reached a floor value in the cryptocurrency community.

Bitcoin and Ethereum have peaked from their low June values by 36% or 102%, and the market value has reached the $1 trillion level.

The analysts said that this has happened due to two reasons, one, the epic fall of Terra/ Luna, and two, the Ethereum merge, and the launch of Sapolia testnet in early July (and Ropsten testnet even earlier in June).

News about the merge has investors in anticipation about it, which would make the Ethereum network from a proof-of-work to proof-of-stake system, a faster version of the one we have been seeing for a time being. The merge will happen in September, and it will make the sentiment going.