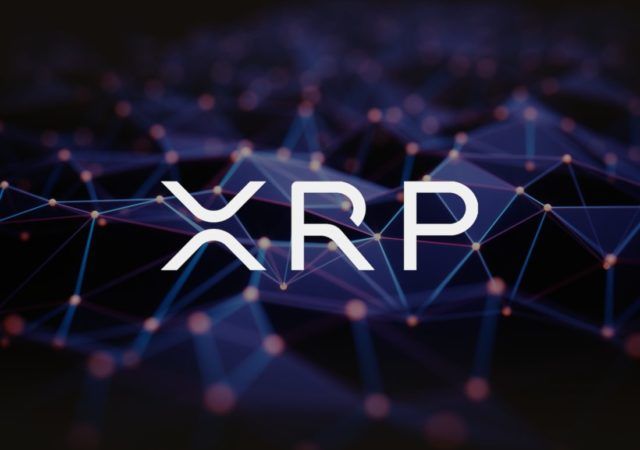 The recent lawsuit filed against Ripple by the United States Securities and Exchange Commission (SEC) has harmed XRP in more ways than one as four exchanges have delisted the cryptocurrency.

Following news of the legal action, which alleged that Ripple had been conducting unregistered securities offerings worth $1.3 billion, the price of XRP plummeted heavily.

Here’s the list of exchanges that have already delisted XRP following the SEC lawsuit against Ripple.

The San Francisco-based crypto fund manager announced a few hours ago to press time that it had discontinued its support for XRP. Bitwise liquidated all of the XRP in its Crypto Index Fund and channeled the proceeds from the sale to other portfolio assets.

The Bitwise 10 Crypto Index Fund does not invest in any digital asset viewed as security under any federal securities law. Therefore, since the lawsuit alleges that XRP is a security, the fund manager promptly liquidated its position in the asset.

CrossTower is the first cryptocurrency exchange to delist XRP from its platform following the news of the lawsuit against Ripple.

The exchange announced Tuesday that it would suspend XRP trading only on its U.S. trading platform. Due to the impromptu nature of the news, CrossTower allowed its users to continue with withdrawals in the meantime.

Hong Kong-based crypto exchange, OSL, announced earlier today that it would suspend every transaction involving XRP, including trading and payment services, on all of its platforms until the issue is resolved.

“Please note: In light of US Securities & Exchange Commission’s enforcement action against Ripple Labs & 2 of its executives, we have suspended all #XRP payment in and trading services on the OSL platform, effective immediately and until further notice,” the exchange  tweeted.

Chicago-based exchange Beaxy has also delisted XRP from its platform and immediately halted every trading operation involving the cryptocurrency on the platform until further notice. The exchange, however, still allows users to continue with XRP withdrawals.

Beaxy stated that it would resume all transactions involving XRP once the court decides that the cryptocurrency is not a security, as alleged by the lawsuit.

What Next For Ripple?

Although none of the big exchanges has taken any action against the trade of XRP on their platforms, there is still the risk of many other crypto entities following in the footsteps of the above-mentioned firms.

Speaking of the lawsuit, Ripple’s CEO, Brad Garlinghouse, has termed it “an assault on all crypto.” He also added that Ripple will fight the SEC’s claims regarding XRP and prove their case.