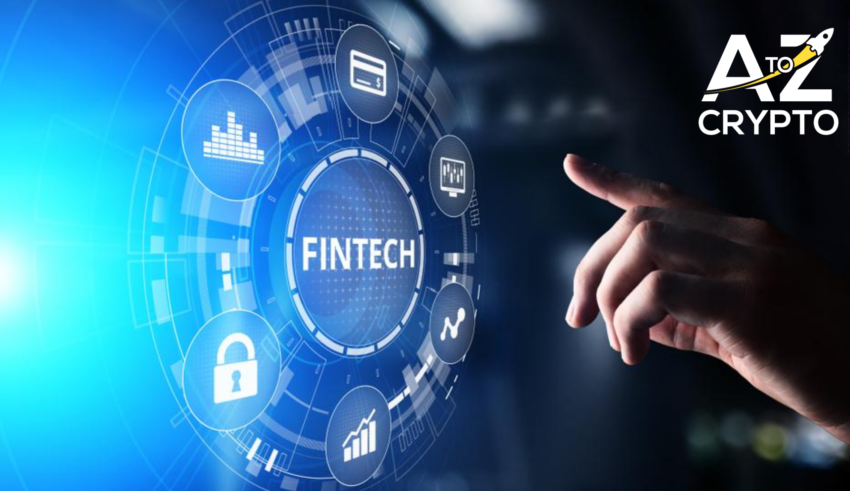 The United States is ready for fintech in the banking sector, an expert mentioned. According to the Acting Comptroller of the Currency, Brian Books said its time to welcome a change in the financial sector of the country. He also said that it can change the dynamics of cryptocurrency and its market.

The Comptroller office has already allowed banks to provide cryptocurrency custody services to their customers. Brooks suggested that a CBDC (Central Bank Digital Currency) may be rolled out by private banks.

In an interview, he mentioned that the current banking systems are not worthy of today’s fastpaced world. This encouraged them to use alternative solutions like PayPal, Stripe, and Square.

He exclaimed that most of these applications do not have regulatory bodies, which gives birth to security concerns. He provided examples from the rest of the world, like the UK, who have introduced this concept earlier.

Using cryptocurrency in traditional banking format may lead to some legal concerns and other issues. It would be unwise to modify the entire system at one go. Hence, the necessity for fintech. These companies offer fast solutions for both crypto and non-crypto currencies.

According to a recent study, 50 million Americans use these currencies. Brooks stated that he wants to bring these people under one roof so that they do not face any issues during transactions.