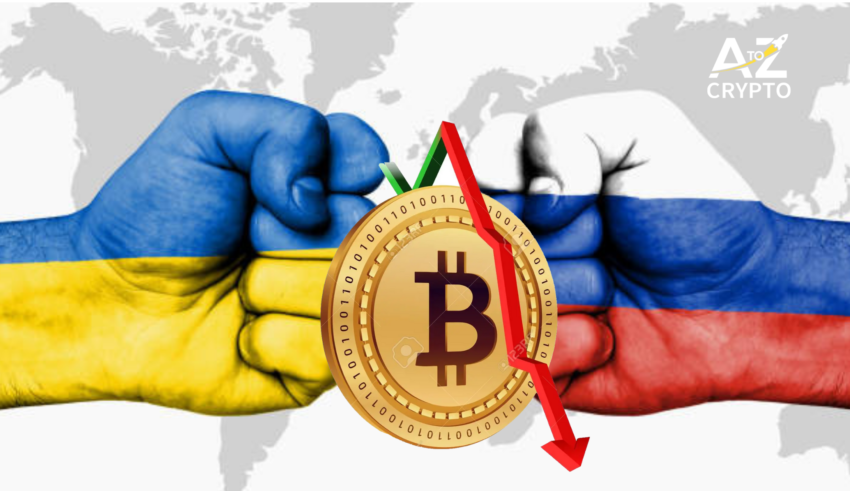 Geopolitical tensions can affect the cryptocurrency market, once again proved, in the context of tensions between Russia and Ukraine.

Yesterday, President Biden asked people to exit Ukraine fearing an impending attack (invasion). After receiving this news, BTC’s price has dropped significantly with a 5% decline. Ethereum and Solana followed closely, and the traditional market behaved accordingly; gold and US dollar graphs show a rise. However, both these markets were stable in the latter half.

Due to a comparatively lower risk profile, Bitcoin’s dominance will grow, as per this week’s chart. Multiple Altcoin replacements have declared the launch of projects and programs. For example, Astar Network launched the $100 million Astar Boost Program to offer financial support to smart contract developers.