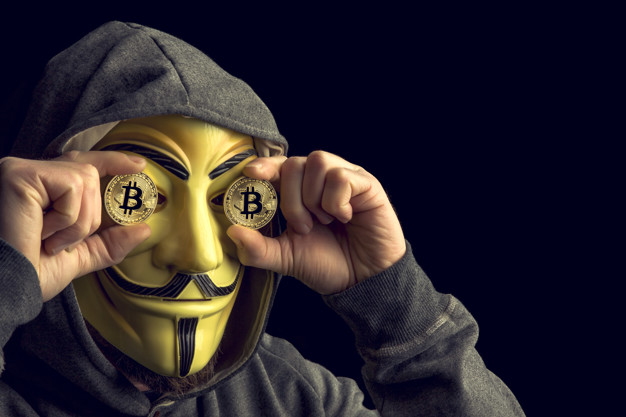 Joshua Pollonso Epifaniou, from Cyprus, is accused of committing fraud and stealing thousands of Bitcoin. He is also accused of extortion and identity theft. According to the sources, he, along with others, stole personal data from a California-based game publisher, and a New York-based hardware company.

Apart from that, he also targeted an online employment website in Virginia and an online sports website of Turner Broadcasting System. This scam went on for approximately two years. He hacked into their network and stole $56,850 from them. It is also alleged that he held a brute force attack on the Ripoff Report in 2016, and asked $90,000 in ransom for releasing the database.

He is wanted in Arizona and Georgia for cyberattacks and intrusion. The US DoJ (Department of Justice) issued a notice of extradition for him and is successful in doing so. DoJ also extradited Ghassan Diab, who is accused of money laundering from Lebanon.

The total money laundered amounts to $100,000. And he is also accused of keeping in touch with the Hezbollah. A wanted notice was released in Florida. The trial for both these men is yet to begin.

In separate news, formal charges against another crypto hacker were filed by the department.