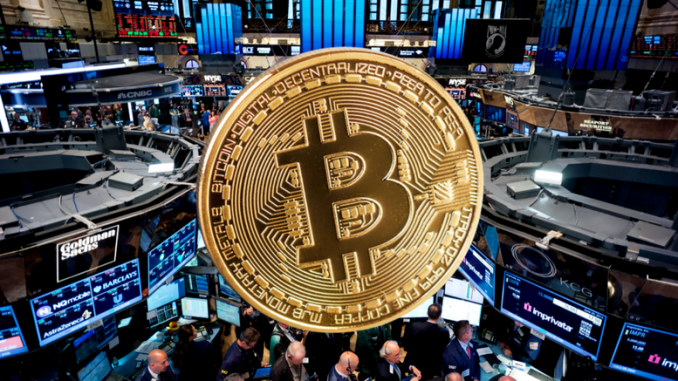 Bitcoin news doesn’t really get much bigger than this. On Monday The New York Times revealed that the NYSE is planning to open up a bitcoin trading exchange.

The New York Stock Exchange is working on its own bitcoin trading platform. According to a new report from The New York Times, the NYSE’s parent company is developing an online exchange geared toward large institutional investors — the kind of financial heavyweights that the cryptocurrency community is waiting for with bated breath.

Details of the plan are not yet locked in and the whole undertaking could still “fall apart,” according to the report. The initiative is being spearheaded by Intercontinental Exchange, the NYSE’s parent company. 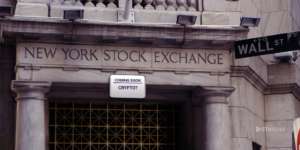 The parent company of the New York Stock Exchange has been working on an online trading platform that would allow large investors to buy and hold Bitcoin, according to emails and documents viewed by The New York Times and four people briefed on the effort who asked to remain anonymous because the plans were still confidential.

The news of the virtual exchange, which has not been reported before, came after Goldman Sachs went public with its intention to open a Bitcoin trading unit — most likely the first of its kind at a Wall Street bank.