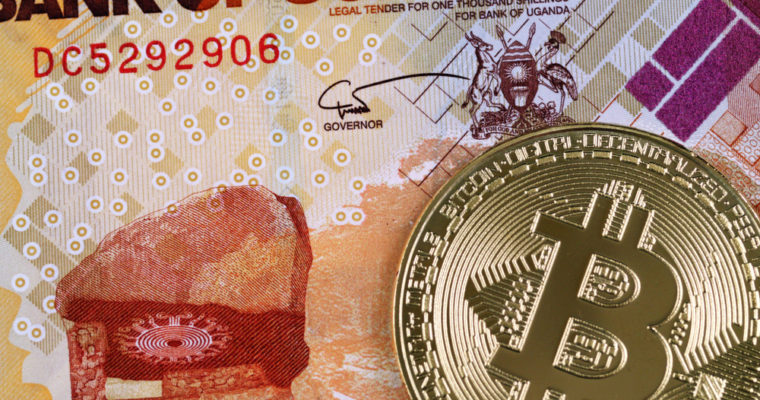 Binance has made another step towards facilitating cryptocurrency trading in the East African country.

Months after announcing the launch of Uganda’s first-ever fiat-crypto exchange, Binance has made another step towards facilitating cryptocurrency trading in the East African country.

Beginning October 17, users will be able to make deposits to Binance Uganda in the leading cryptocurrencies bitcoin and ethereum as well as in Ugandan Shillings. This will allow trading in bitcoin to Ugandan shillings and vice versa as well as ethereum to Ugandan shillings and vice versa. However, trading in the BTC/UGX and ETH/UGX pairs will not commence immediately and will be announced at a later date.

“Trading on Binance Uganda will open soon with BTC/UGX and ETH/UGX trading pairs. The start time for trading will be released in a later announcement,” the cryptocurrency exchange wrote in a statement.

Additionally, Binance has also announced that full account verification of users has now been enabled. 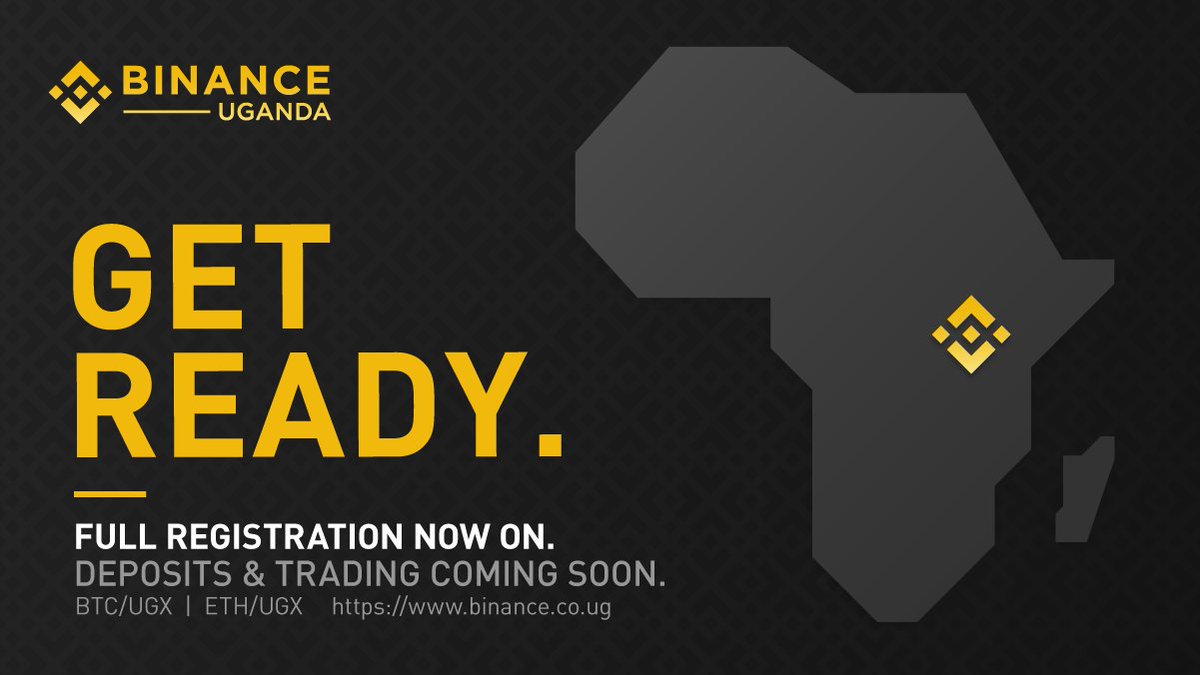 Binance’s foray in Uganda is part of the crypto exchange’s plans to expand on the African continent which possesses one of the youngest populations on the globe. As CCN reported last month, the cryptocurrency exchange which was founded in China but which is now headquartered in Malta, sees huge growth opportunities in Africa. One of the reasons for this optimism is the lowest penetration of banking and financial services on the continent.

“In Sub-Saharan Africa, only 43% of people aged 15+ own a bank account versus a global average of 69%,” wrote Binance Labs director, Benjamin Rameau, in a blog post last month. “In some areas such as South Sudan the ratio is as low as 9%.”

Additionally, with Africa being home to a relatively high number of countries which have experienced or are experiencing high inflation levels, deflationary cryptocurrencies are likely to be highly appealing thereby placing a like Binance in a strategic position to reap the benefits. 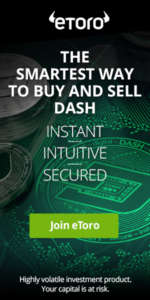 Outside of Africa, Binance last month revealed that they had begun beta testing of a fiat-crypto exchange in Singapore. However, users would only be admitted by invitation and this started almost a month ago.

In July Binance also announced that it would be entering South Korea depending on the progress made with regards to policy. At the time there were reports coming out of the Asian country that the government had plans of regulating cryptocurrency exchanges in a similar fashion to traditional financial institutions.