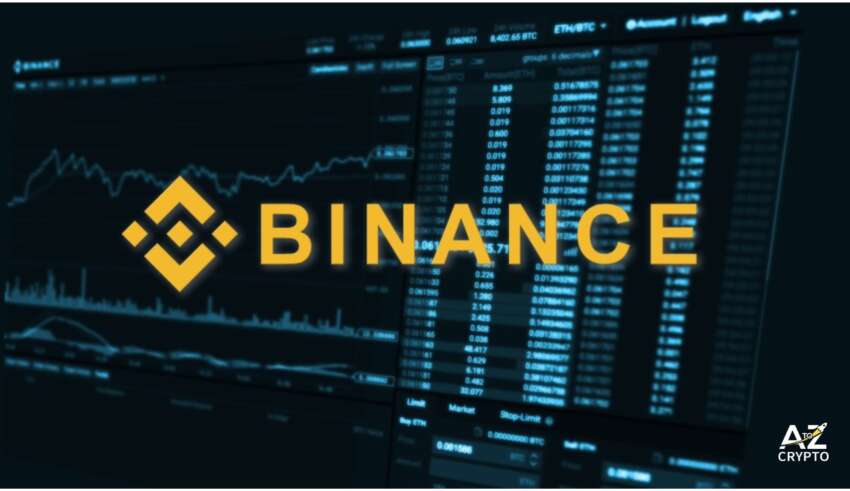 Recently, Binance released a statement saying that have reserves in its custody to help out users. The organization also said that they are showing proof of having funds to cover all users (1:1) and some additional reserves after an audit. This claim is termed the Proof of Reserves claim.

The audit was done by Mazars, a mid-level global accounting firm, as per the reports of the Wall Street Journal. Mazars have previously worked with Trump’s company. However, Binance did not mention which branch of Mazars would perform the audit. Mazars did not comment on the situation, and would not say anything about the appropriateness of the process.

Mazars said that audit processes are mutually agreed upon by both companies, but it is unwilling to share any details. Reports did not show any assets and liabilities, but this hiding is more suspicious, according to market analysts. Binance is facing more criticism for moving $2.7 billion out of its proof-of-reserves wallet. More so, because of CZ’s contradictory declarations.

He said when an exchange moves funds to prove their wallet address, and now Binance itself had done it, 127,000 Bitcoins. CZ mentioned that Mazars have asked about it for the audit, and the auditor itself is not calling it an audit.