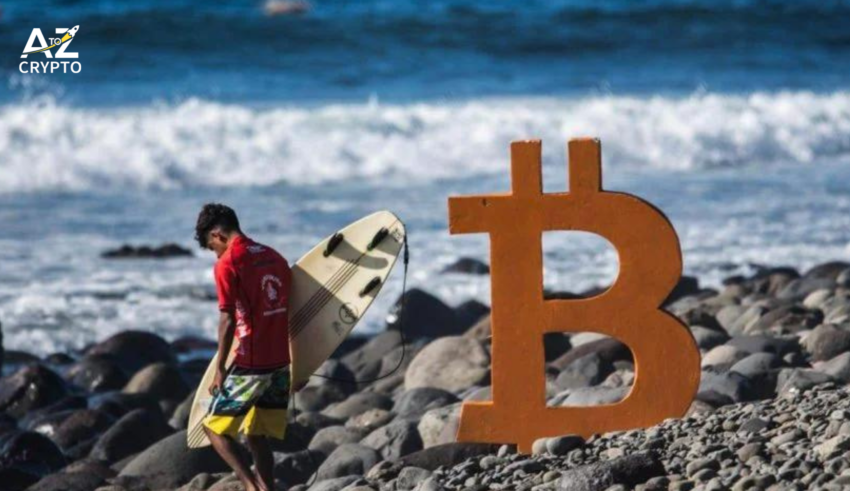 The CBS show, 60 Minutes, will cover El Salvador’s Bitcoin beach in a feature, to be aired on Sunday. The location is El Zonte, where people are encouraged to use Bitcoins, courtesy of Mike Peterson. Bitcoins are used to pay for a lot of things, from food (tacos) to other utilities.

El Salvador’s President Nayib Bukele is a Pro crypto advocate, who has taken several steps to support Bitcoins. He made legal tenders and bought 1801 BTC worth $77 million (statistics of January). The Bitcoin Beach is a precedent of that. According to data, 14% of people are using BItcoins, and 90% of businesses agree that crypto adoption has seriously changed the scope of the sales. The country will soon have its Bitcoin City.

Sharyn Alfonsi will interview Mike, but it will also have an exclusive interview with Volodymyr Zelenskyy on war and cryptocurrency donations.