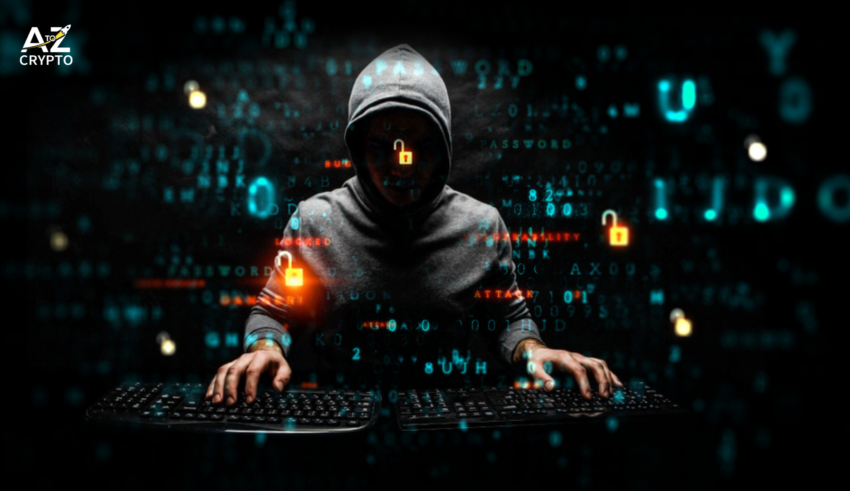 Bitmart faced a devastating hack in which it lost cryptocurrencies worth $196 million. Peckshield, a security analysis firm, tweeted about it yesterday. According to a report from this firm, some accounts show a history of mysterious transactions.

It shows tens and millions of dollars being withdrawn anonymously by the ‘Bitmart Hacker’. According to this report, Bitmart’s losses count to almost $100 million on the Ethereum chain and $96 million on Binance Smart Chain.

The hacker used 1inch to swap out these stolen currencies and used a secondary address to deposit in Tornado Cash, a private mixer, to make tracking difficult.

Initially, Bitmart assured that nothing of the sort had happened, reporting the event to be fake news.

But later, CEP Sheldon Xia confirmed the news, and that the exchange is suffering from a security breach.

The sheer amount of loss that the exchange has to endure makes it one of the devastating centralized crypto-exchange hacks in history.