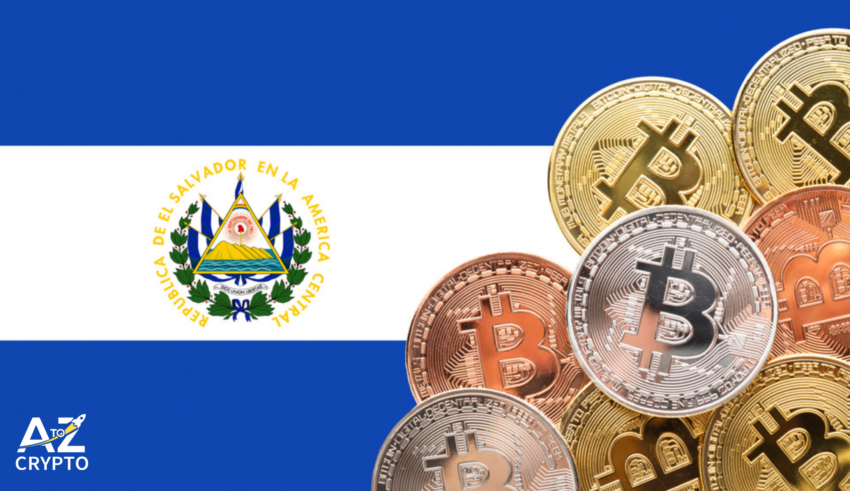 Nayib Bukele, the President of El Salvador announced the purchase of 400 Bitcoins. This falls in line with the country’s plan to make Bitcoins legal tenders. Bukele announces news about purchasing 200 Bitcoins, followed by another announcement of purchasing an additional 200 Bitcoins.

After the announcement, Bitcoin’s price rallied upwards towards $52,000. The country, one of the poorest ones in the West, decided to legalize the usage of Bitcoin tenders on Tuesday.

Bukele faced much opposition and criticism from the national (ARENA-Nationalist Republican Alliance) and international communities, but he stood his ground. These communities accused him of destroying national wealth, and budgets.

The President counter-argued that the opposition of embezzling the state funds (between 1989, and 2009, during the time the opposition was in the government).

Payment facilitator Strike helped the government in this matter, by setting up a digital wallet Chico (cool in Spanish). Bukele is assured that this will help the country establish a new precedent on the matter.

People can still use dollars as currency, Bukele explained, amidst the protests. He has a dedicated group of supports too, including Michael Saylor. These people have high hopes about the move, and let’s hope they are right.