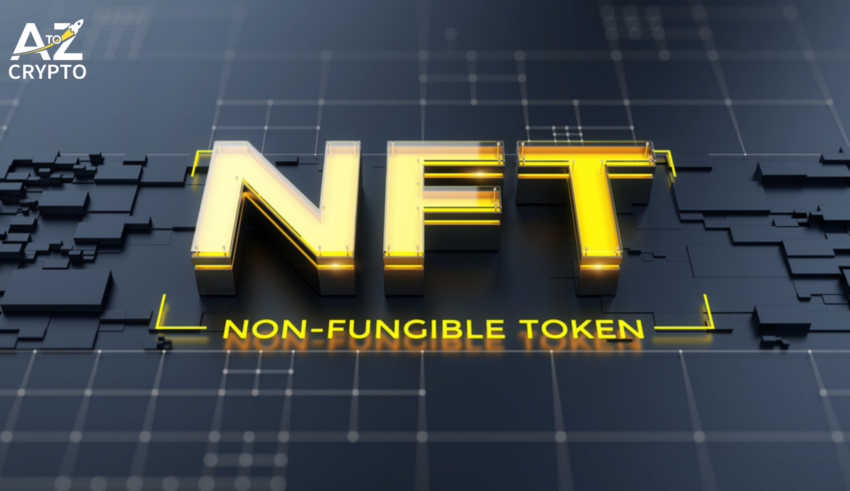 Sorare, a European NFT platform is receiving support from multiple sources, which is a recording-breaking feat. It raised $680M in a Series B funding round, according to Tuesday’s news report.

The top investors are SoftBank Vision Fund, LionTree, Bessemer Ventures, IVP, Hillhouse, and Atomico. According to stats from this report, the value of the company is $4.3 billion.

The company’s main focus herein is on three sports, American football, basketball, baseball as a part of the expansion program. It should be noted that NFTs are anybody’s game.

It’s worth mentioning that Sorare was able to raise $50 million in your Series A round ( led by  Benchmark).