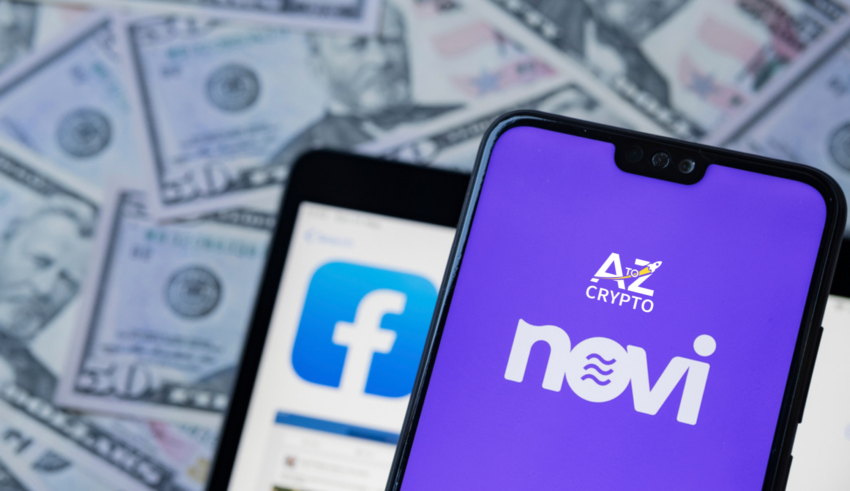 As expected, Facebook is set to launch its digital currency wallet for its users, named Novi. But it does not operate using Diem (at least, not yet). It is due to technical and regulatory difficulties the currency is still facing, rather than anything else.

For now, it has decided to rely on Paxos Dollar Stablecoin, the kind already serving its intended purpose. The pilot program is available in some parts of the USA, and Guatemala, according to Marcus. Contextually, he is one of the executives behind the idea of Diem.

Users are required to use the app (by registering with a government-issued ID) and can avail of the services, basically for free. The custodial services will be provided by Coinbase itself.

The board behind this project is chaired by Marc Andreessen, co-founder of Andreessen Horowitz, among other elite personalities. The team says that Diem will be added to the wallet’s stash of cryptocurrencies, once the approval is received. Also, the plan is to make it inoperable.

Why Stablecoins? Well, they are free from the uncertainties associated with other cryptocurrencies. And Paxos is among the 8th largest Stablecoins on the list, and one of the stable and easiest ones to deal with.

However, the project is seeing a fair deal of negativity, especially from Democratic senators, including Richard Blumenthal, and others. Their opinion; Facebook’s aggressive plans might be inconsistent and incompatible with applicable regulations. Also, they think that the entire plan is risky, as Facebook has not been able to maintain safety.