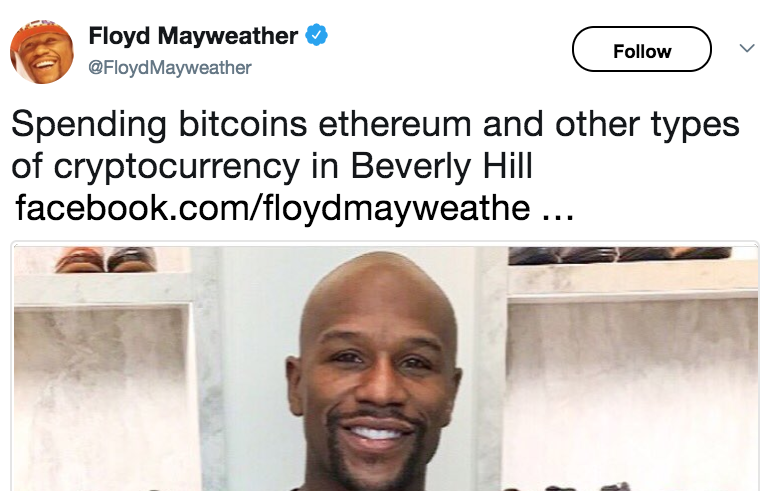 Two founders of a cryptocurrency firm that was endorsed by champion boxer Floyd Mayweather have been charged with carrying out a fraudulent initial coin offering (ICO) by the U.S. Securities and Exchange Commission (SEC).

The company in question is called Centra and it raised $32 million via an ICO. An ICO is a process by which a company can issue a new digital coin in exchange for money. The coin has the potential to be used on a service offered by the company or traded in the future.

Sohrab “Sam” Sharma and Robert Farkas, co-founders of Centra Tech. Inc., masterminded a fraudulent ICO in which Centra offered and sold unregistered investments through a “CTR Token,” the SEC alleged in a statement Monday.

The two people claimed to offer a debit card backed by Visa and Mastercard that allow people to convert cryptocurrency to U.S. dollars to spend it in stores. The SEC alleged that Centra had no relationship with either company. Sharma and Farkas created fake biographies of fictional executives and paid celebrities to tout the ICO on social media, the SEC claimed. 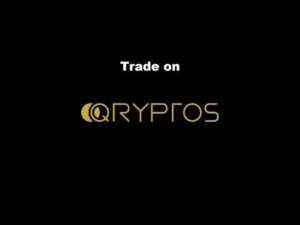 One of those celebrities, who was not named by the SEC, was boxer Floyd Mayweather. He posted a picture of himself in September 2017 holding a Centra card.

A representative of Mayweather was not immediately available for comment when contacted by CNBC.

Sharma and Farkas have been arrested by criminal authorities. Farkas booked a flight to leave the country but was arrested before boarding, according to the SEC.

“We allege that Centra sold investors on the promise of new digital technologies by using a sophisticated marketing campaign to spin a web of lies about their supposed partnerships with legitimate businesses,” Stephanie Avakian, co-director of the SEC’s Division of Enforcement, said in a statement Monday.

“As the complaint alleges, these and other claims were simply false.” 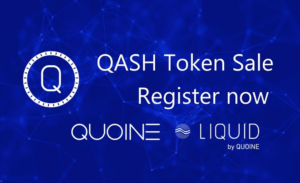 The SEC’s complaint was filed in a federal court in the Southern District of New York and charges the Centra co-founders with violating anti-fraud and registration provisions of securities laws. The complaint seeks permanent injunctions, return of the allegedly stolen funds plus interest and penalties, as well as bars against the two figures from taking part in any other ICO or securities offering.

Authorities in the U.S. have been trying to clamp down on fraudulent ICOs. The SEC clarified in March that it is looking to apply securities laws to cryptocurrency exchanges and wallets. Jay Clayton, the head of the SEC, said that the organization is devoting a “significant portion of resources” to the ICO market.

Centra is not the first ICO that the SEC has gone after. Earlier this year it took action against AriseBank which it alleged raised $600 million.

Still, scams persist in the ICO world which remains a wild west in many jurisdictions. CNBC recently investigated a scam ICO called Gize which raised $2 million.