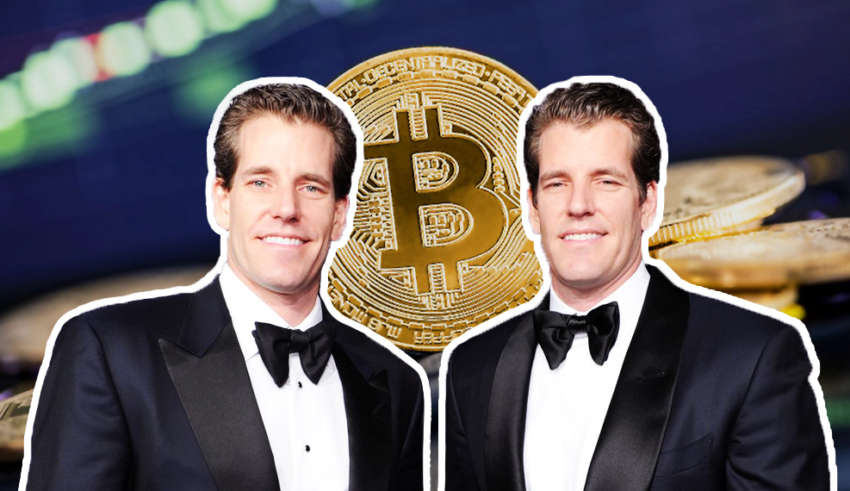 The Gemini cryptocurrency exchange announced that customer assets are now covered by insurance. It comes through a consortium of global insurers who were organized by Aon.

The Gemini digital cryptocurrency has notified customers that insurance for digital assets is now available. A news release said is was arranged by a professional services firm called Aon who organized a collective of leading insurers.

After a series of due diligence roadshows with industry-leading insurers, we are pleased to announce that we have secured insurance…

Head of Risk at Gemini, Yusef Hussain, wrote in an October 3rd Medium post how the company was able to secure coverage “[…] after a series of due diligence roadshows with industry-leading insurers”

Hussain noted how Gemini was able to successfully show investors how it was a secure and safe exchange, and custodian, for users to buy, sell, and store virtual currencies. 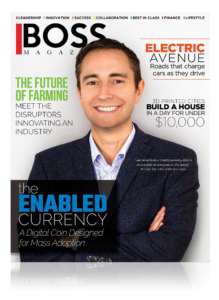 One person noted how the news was great for “people who are on the fence with Crypto-investments in the US.”  Another congratulated Gemini for securing coverage “with a custodial model economically.”

According to Hussain, plenty of insurers have shied away from extending coverage into the cryptocurrency world due to concerns about hacks and perceptions about poor security and internal control standards.

Some are speculating Gemini has been working to secure insurance coverage in order to demonstrate to current (and potential) customers how they stand as a safe entity in a cryptocurrency world with many legal grey areas.

The insurance announcement looks to be a good start to the month for the Gemini exchange and its co-founders Cameron and Tyler Winklevoss, who received an approval from New York regulators in September for their stablecoin.

Bitcoinist reported in early September how the Gemini dollar, tied to the USD at a 1:1 ratio, would be backed by the firm State Street.

The cryptocurrency has drawn the approval of Bitcoin Foundation founder Charlie Shrem, who remarked how the Winklevoss brothers had built what would come to be the “Golden Gate Bridge, the Verrazzano Bridge” in the field. Shrem also said the stablecoin would span across decades.

Before tweeting out the Medium post on October 3rd, Gemini made note of how the Gemini dollar is now officially listed on the OEX.com digital exchange.

The exchange looks to be gearing up for major competition with other leading companies like Coinbase and Bithumb in the United Kingdom after reporting by the Financial Times alleged the platform had hired consultants to try and hash out an expansion project in the region.

Currently, Coinbase has secured an e-money license from UK regulators and enjoys a banking partnership with Barclays. Bithumb is currently planning to create an office in the UK by the end of 2018.