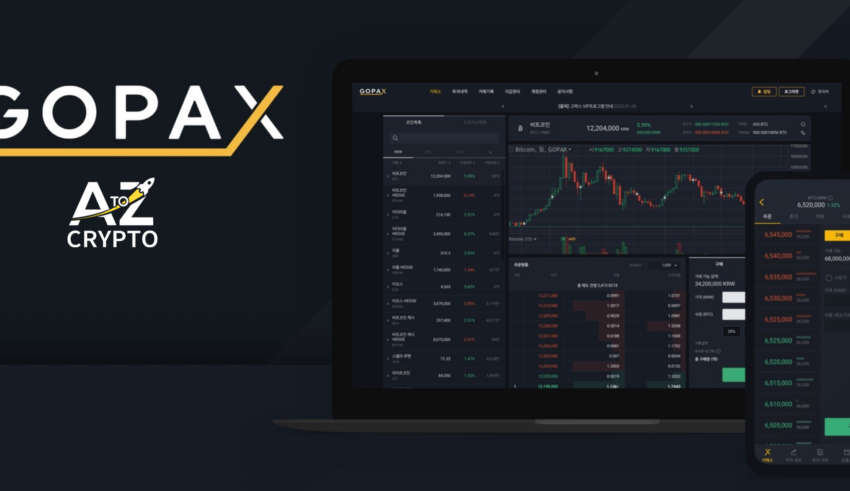 Gopax, a South Korea-based exchange, also backed by DCG (Digital Currency Group) may have to shut its operations in the absence of a banking partner. The exchange will have to submit an official document to prevent that from happening.

The exchange has to provide proof of owning real-life accounts in South Korean banks. The only problem is, not all banks are willing to partner with small and medium-scale businesses due to the risks associated with it. The only four exchanges that have the trust of almost all banks are Bithumb, Korbit, Coinone, and Upbit, so it’s looking quite grim for Gopax. The deadline is set at September 24, 2021.

However, the officials are working on negotiating with different parties to be eligible for the necessary licenses. Until then, the exchange is allowed to operate the business, but only for Korean users.

Streami is the operator working behind Gopax and is constantly working to establish its base, by working on ISO/ IEC 27001 and K-ISMS from 2017. Streami has received funding from Shinhan, the most popular commercial bank, but will it be enough?

A ranking unit CryptoCompare enlists Gopax as the top one, even after considering legal and regulatory constrictions. However, this is not the only case of Gopax, 59 others are also in the line, courtesy of new licensing rules.

Authorities have said that these new rules will protect users from unscrupulous users. However, even banks think that these rules are a little much, especially for banks.