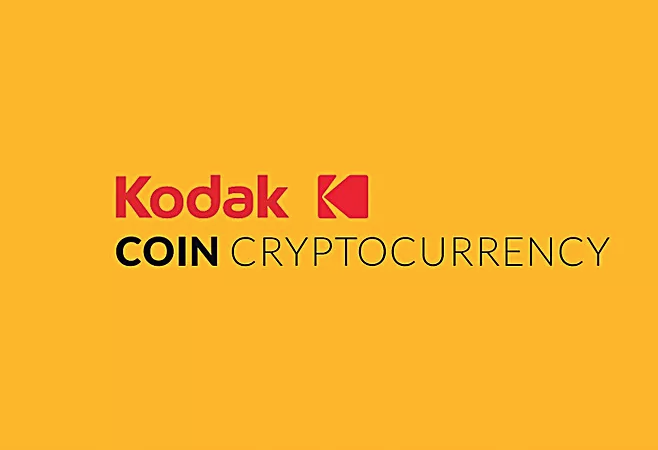 In a filing with the Securities and Exchange Commission, KODAKCoin indicated its intent to raise up to $176.5 million in an initial coin offering. The Reg D 506c filing also indicated that KODAKCoin will be using a SAFT structure or a Simple Agreement for Future Tokens. Kodak has partnered with Wenn Digital on the crypto-based project.

In January of 2018, Kodak announced its intent to enter the cryptocurrency world with its bespoke KODAKCoin . The idea is to use Blockchain technology to allow photographers to manage their work via a digital ledger of rights ownership. The KODAKOne platform is expected to allow photographers to license their work within the platform thus generating revenue from their creative work.

Following the announcement of the ICO, tZero, the first ATS to enter the cryptocurrency exchange space, said the KODAKCoin will trade on its forthcoming digital assets exchange.

This most recent filing with the SEC is in contrast to the initial Reg D document that listed a far smaller amount for the raise.  The filing released today clearly states the offer is for “Rights to be issued KODAKCoin under Simple Agreements for Future Tokens (“SAFTs”), and 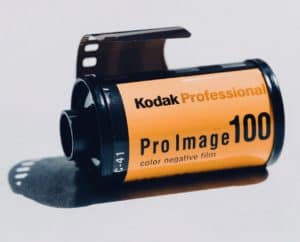 the KODAKCoin issuable thereunder.” Total amount sold to date is still indicated at zero but this could be due to indications of intent being tallied.

The KODAK One site states that in light of the regulatory scrutiny of ICOs, they are taking all necessary measures to ensure KODAKCoin ICO complies with all applicable securities laws. The offering is receiving the assistance of Pickwick Capital Partners, LLC.