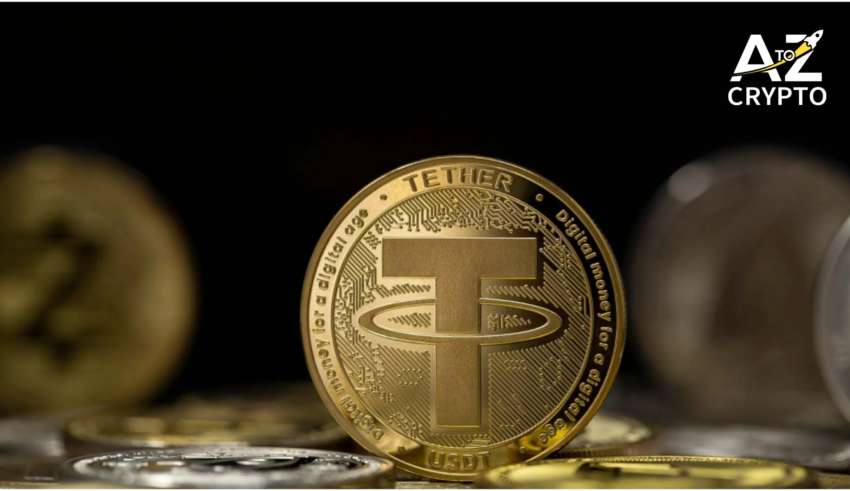 For a cryptocurrency, getting listed on Coinbase is a huge deal. It is why companies try to push new cryptocurrencies for listing. In most cases, these currencies don’t get the green signal, and there can be several reasons for that, including regulatory issues.

Tether seems to be lucky in this regard, as it gets permission from the United States’ (and probably the world’s) largest cryptocurrency trading platform. Also, it has enabled USDT trading and deposits way ahead of time, on its premium version, Coinbase Pro.

The executives mentioned that people can begin trading in this currency if and when the asset meets the standard liquidity conditions. It is stressed that only the ERC-20 version is supported, as it is running on the Ethereum-based Blockchain network.

Some of the possible trading combinations, once sufficient supply of this coin is established are mentioned below:

This program will be launched in three phases, lifting the limitations in each phase, and allowing full trading during the last stage. The company announced that theasset is not yet available for retail trading on Coinbase.com, or it’s apps, only on the Pro platform.

Experts were surprised with this decision, given the regulatory controversy around it. This is especially because Coinbase removed Ripple’s XRP, and other coins who were targeted by legal authorities. But the authorities exclaimed that they are not concerned about it.

Tether and its sister concern Bitfinex’s authorities are overjoyed with this decision. They also mentioned that this asset has a huge potential, and can change the scope of the cryptocurrency market. And the legal scrutiny was baseless, they further added.