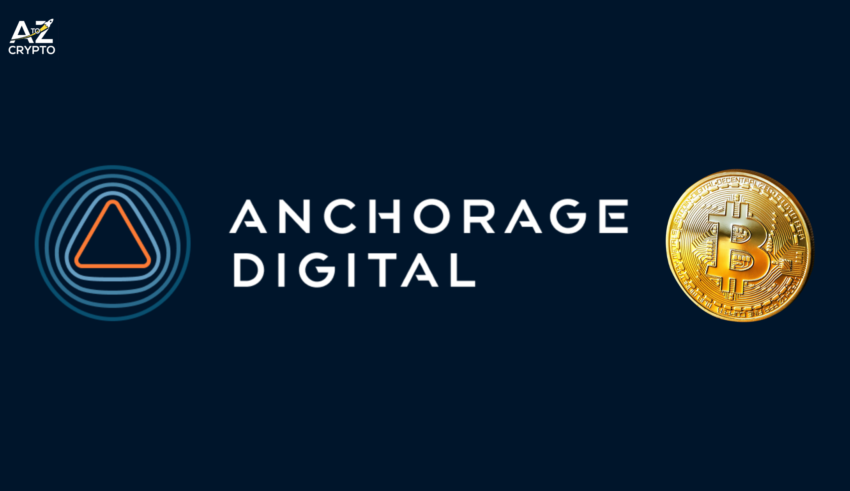 Anchorage Digital, a cryptocurrency digital bank, raised $350M in a Series D funding round led by KKR. KKR invested through the Next Generation Technology Growth Fund II organization, aimed to create equity in this field.

The round marks the first time investment giant KKR directly invests in a cryptocurrency firm.

Anchorage Digital announced on Wednesday that it had raised $350 million in a Series D funding round led by equity investment giant KKR.

With this funding, Anchorage Digital further works on the infrastructure and provides better services. In short, the company can evolve in this rapidly evolving market, says President Diogo Mónica.

It should be noted that Anchorage is the first firm to receive a charter from the United States Office of the Comptroller of the Currency, way back in January.

Anchorage raised $80 million in the Series C round which was led by GIC, a Singaporean, sovereign wealth fund.