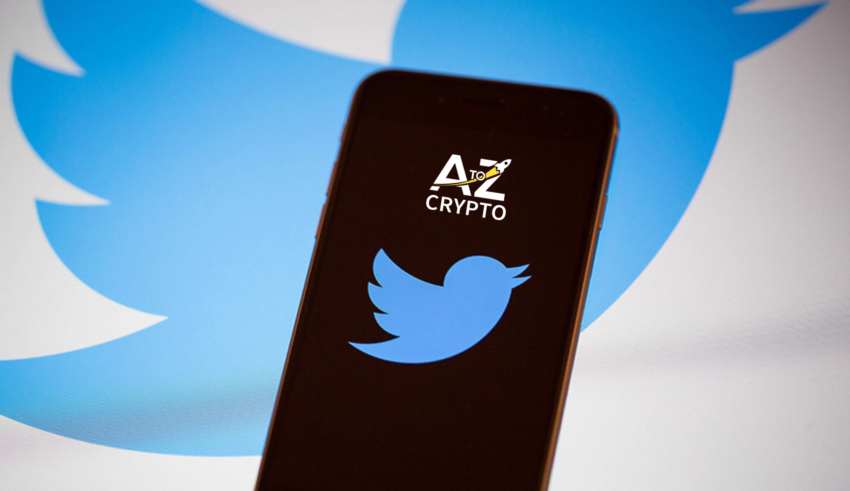 Crypto. The role and responsibilities include handling of NFT tools, tokens, DAOs, etc., among others. The post puts a lot of emphasis on creator monetization.

This comes in the context of Twitter venturing further into Web 3. Twitter began its NFT verification services for those who pay $3, and it’s named Twitter Blue Service.