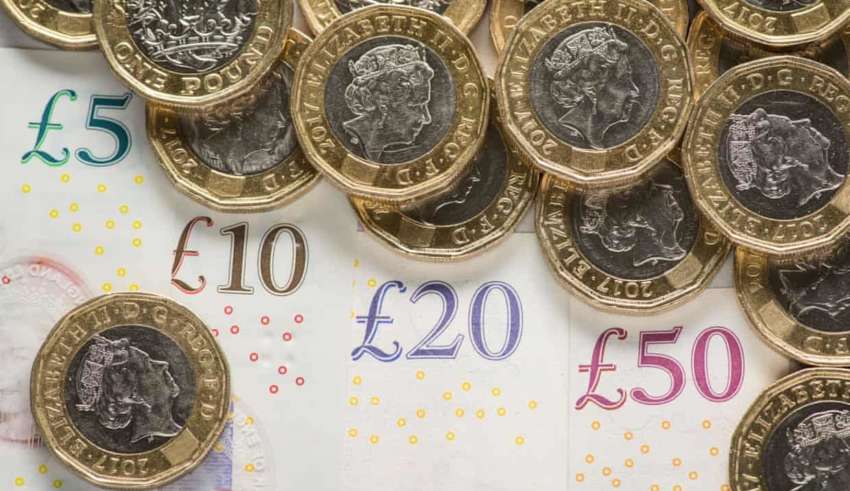 More than 8 million UK adults would struggle to cope in a cashless society, according to a major report which claims that the country’s “cash infrastructure” is in danger of collapsing.

With Britons increasingly turning to digital payments, and bank branches and ATMs closing, the Access to Cash Review said companies and organisations providing “essential” services should be required to ensure that consumers can continue to pay by cash.

The review is funded by cash machine network Link, but is independent from it, and is chaired by the former head of the Financial Ombudsman Service Natalie Ceeney, with other members includingRichard Lloyd, the formerexecutive director of consumer group Which?.

Ceeney said that “17% of the UK population – over 8 million adults – would struggle to cope in a cashless society”.

Debit cards last year officially overtook notes and coins as the most popular form of payment in the UK for the first time, and the review’s report predicted that cash could fall to just 10% of all payments within the next 15 years.

It also called on the government, regulators and banks to “act now or risk leaving millions behind”. A spokesman for the review claimed the UK’s cash system was “on the verge of collapse”.

The bill for running the UK’s cash infrastructure – from ATMs to cash-sorting centres – was about £5bn a year, paid for predominantly by banks (and, ultimately, consumers), said the report. But while the costs were largely fixed, income was declining quickly.

As a result, it said, “we have a cash infrastructure which is fast becoming unsustainable”.

The report added: “Some of these companies may consider exiting the market as its profitability declines – leading to the risk of disorderly collapse … Without an effective wholesale cash infrastructure, ATMs won’t get filled, cash deposits won’t get counted, and we won’t trust the value of money.”Advertisement

The report’s authors said the UK was “not ready” to go cashless, and that despite the runaway growth of contactless and mobile payments, a “significant number” of people – about 2.2 million – were currently using cash for all their day-to-day transactions.

Nevertheless, the volume of cash removed from ATMs is falling fast, and Which? has estimated that cash machines around the UK are closing at a rate of 300 a month.

The consumer group this week also highlighted the vulnerability of digital banking, revealing that British banks were being hit by IT or security failuresthat prevented customers from making payments at an average rate of more than once a day.

Nicky Morgan MP, chair of the Commons Treasury committee, welcomed the report, saying that “the simple truth is that leaving the future of cash to be determined by market forces will not work”.

Jonathan Reynolds, the shadow economic secretary to the Treasury, said Labour agreed with the conclusions of the report and was calling on the Treasury to open an urgent consultation into its recommendations.