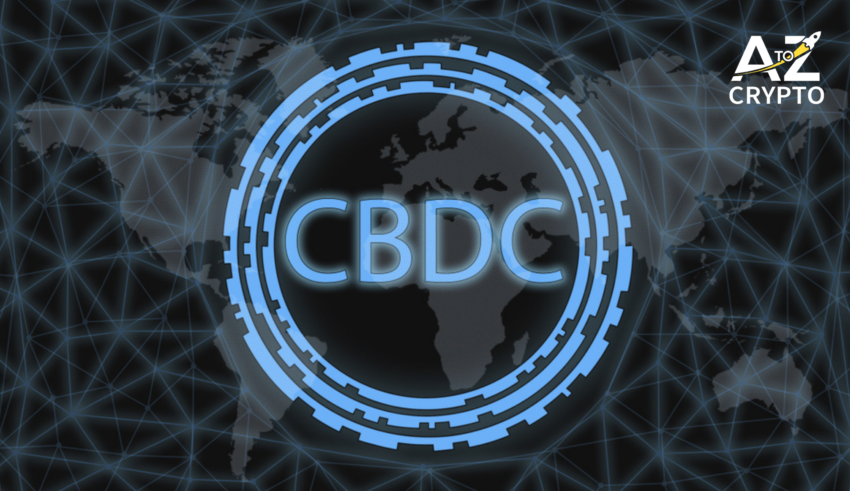 Governments all around the world are trying the concept of central bank digital currencies (CBDCs). UK is the latest addition to the list.

Her Majesty’s Treasury has begun the preparations and research along with the Bank of England. The first step is to establish a task force.

This task force will be headed by Sir Jon Cunliffe, deputy governor of Bank of England, and Katharine Braddick, Director General of HM’s treasury. The goal is to ensure compliance with all statutory bodies in the pursuit of developing the CBDC.

The task force will focus on the likely issues, and work on creating procedures to mitigate those risks. It will also monitor the recent developments, both on national, and international levels.

Experts believe that this is a massive move after Brexit. According to Rishi Sunak, chancellor of Exchequer, this move is a power move to reimagine UK’s financial system after this massive political event.