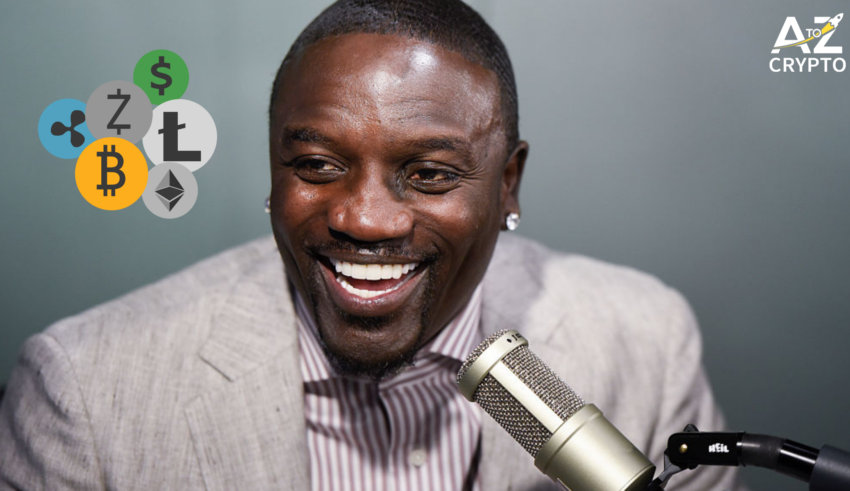 Akoin is the brainchild of Senegalese-American singer Akon and is first launched in MMTC (Mwale Medical Technology City) as a part of pilot testing. The program is a success, and the plan is to roll out the currency all over Kenya. The event is scheduled for next month, and it is speculated that both Akon, and Julius Mwale for it.

The pilot started in November 2020, and Akon has estimated that it will record $5 million worth of transactions. In the pilot stage, people were expected to transact in this currency, and have the transactions will be converted into cell phone minutes.

Experts also think that this currency can see transactions up to worth $2 billion by 2022. And Akoin will be considered as the primary mode for business transactions. It can help businesses enter the market without dealing with the obstacles African marketplaces often faces.

In the initial stage, Akoin will be distributed among 5,000 workers for the first six months, and then among 20000 workers, to see the results. They are hoping that it will be as famous as M-Pesa, a mobile phone-based microfinance service, aimed to assist the developing world.