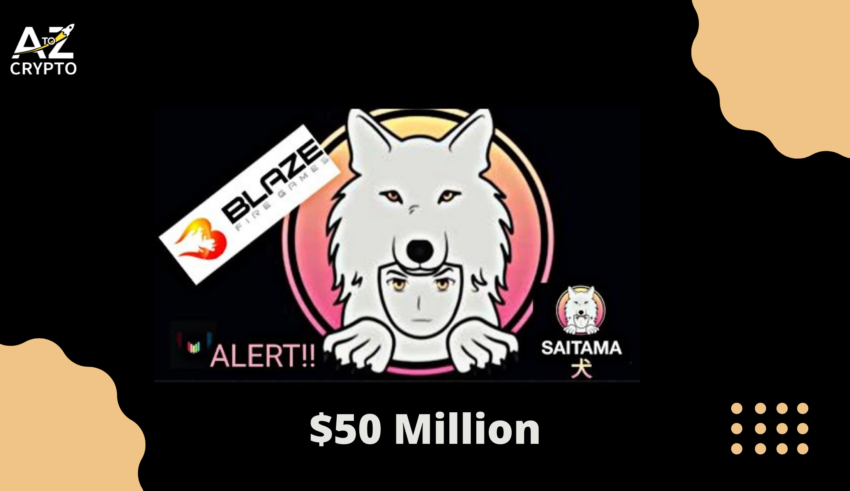 Blaze Fire Games and SAITAMA LLC (including SAITAMATOKEN.com, Saitama Esports, SAITAMA STUDIOS, and SAITAMA EDU.) has signed a $50 million sponsorship deal, effective for multiple years. It will be effective in the United States, and everywhere else.

The plan is to tie up different niches like gaming, NFTs, education via Blockchain networks, and use them for broadcasting and streaming purposes.

During the initial phase, Blaze Fire Games will bring in new eSports programs using Saitama’s assistance and resources.  These two companies will expand the services in different corners of the world, Asia, Europe, and South America, and work on improving overall quality.

The NFT token will also be distributed by Saitama. Both companies are thrilled to work with one another and think that this partnership can be fruitful in the long run. They also think that it will be mutually beneficial, and for the industry as well.

The results are already visible at the community level. In the later stages, these companies will be launching impactful educational programs.