June 29, 2022
Contact Us: info@atozcrypto.org
12 New Articles
Home Latest News Dogecoins are good for now- What about the future? 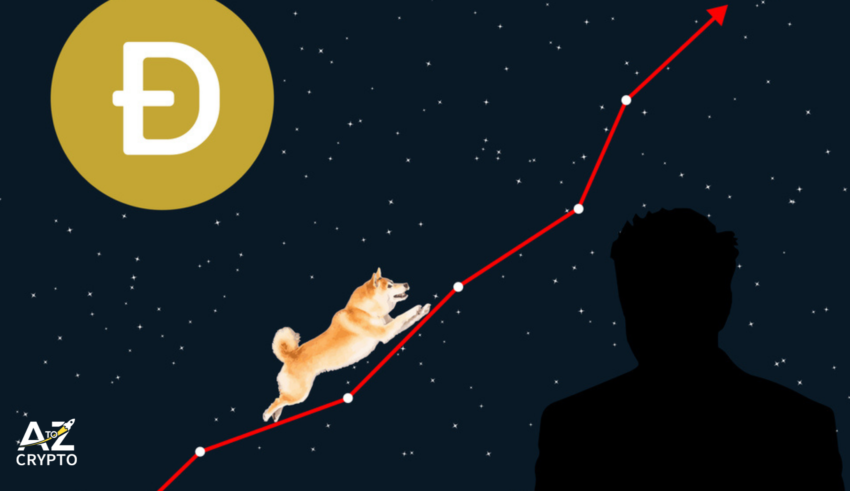 The cryptocurrency market is full of good news, and I am talking about the revival of Altcoins. These Altcoins include ADA, SOL, and LUNA, whose trading volume rose up from 6% to 25% in just a few days. This happened after the Federal Reserve announced a stricter monetary policy, which usually concerns stimuli. Another example of an Altcoin reaching maximum heights is AVAX, which recorded $79.58, a sharp rise by 24%.

They are outperforming Bitcoins, and it is a major statement right now. However, things can quickly change, as it is riskier, because of its lesser-known status. So, people should proceed with caution.

Apart from that, Bitcoin has been throughs ups and downs many times. Experts believe that it will see a lot of action in 2021-2022, due to llow-interest rates, and corresponding high inflation.