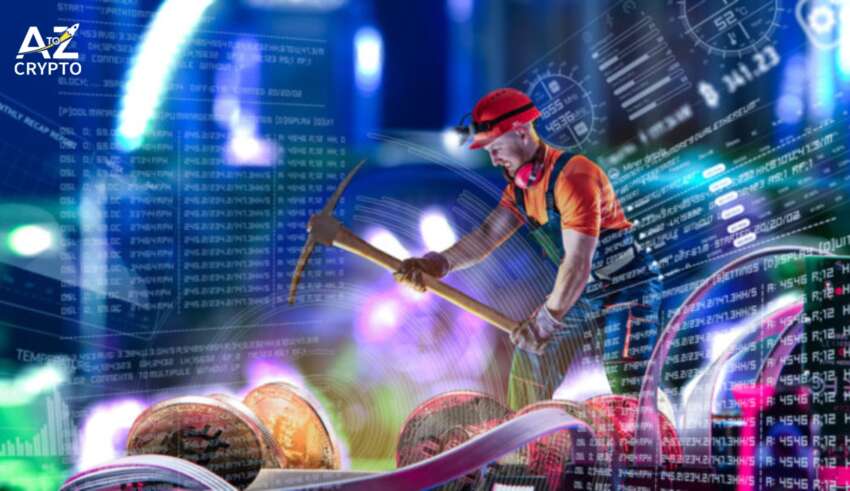 CleanSpark, a Bitcoin mining company has purchased a cryptocurrency mining facility in Georgia from Mawson Infrastructure Group for $33 million.

CEO of Cleanspark, Zachary Bradford has announced the acquisition. He is quite pleased with the facility and its operations. The company will purchase additional Bitcoin mining areas, and in the meantime, will offer temporary hosting services.