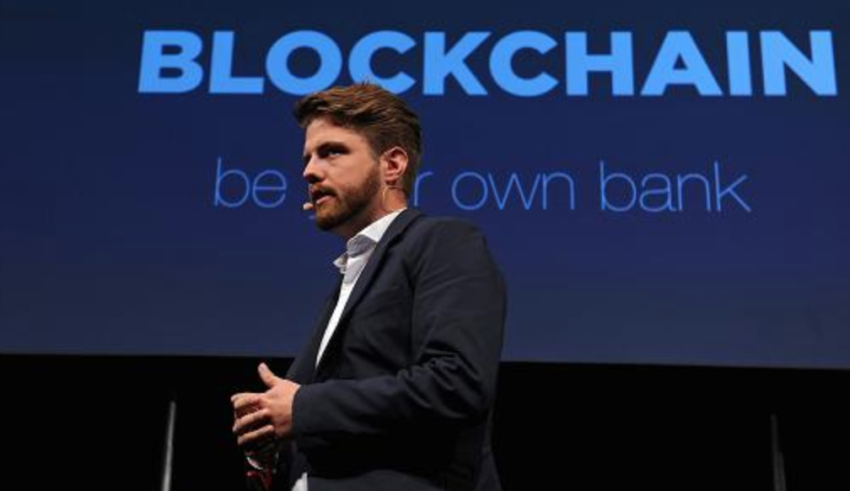 Blockchain, a cryptocurrency wallet service, has hired a former Goldman Sachs executive to help boost its presence with institutional clients.

Madigan had worked at Goldman Sachs from 2003 to 2017 as an associate, vice president, and finally as the head of institutional wealth services, a department that managed $1.49 trln worth of total assets in 2017, CNBC reports.

For a lot of institutional investors, cryptocurrencies remain a volatile asset given the massive fluctuations the prices have recorded over the years. Bitcoin, for example, has seen a fall from grace to grass, as it hit an all-time of $19,000 in December before taking a hit, weeks after, which now sees it hover around $8,000.