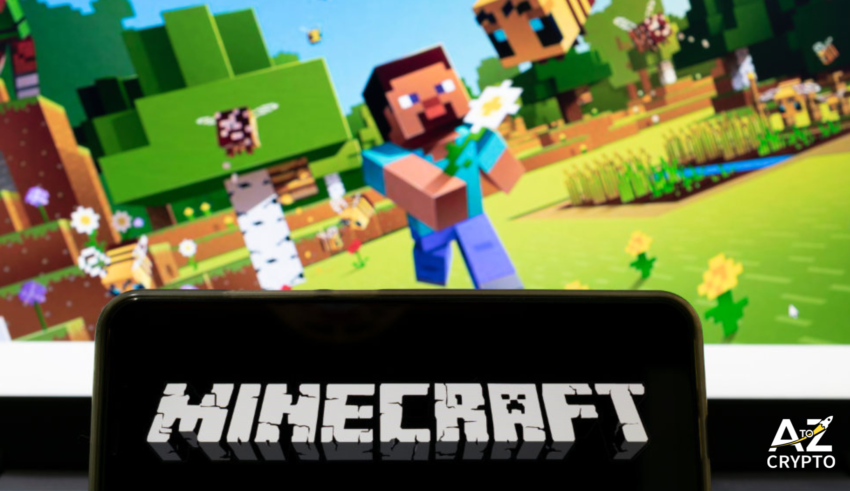 After we heard that Minecraft and Mojang Studios have banned NFTs from their ecosystem, we wanted to see the reactions of other game development companies. Epic Ganes, is a reputed brand in the market, so we wanted to know about what they are saying. The CEO of the company, Tim Sweeney has said the power is with the devs of his company, they can decide how to develop games.

The move has stirred controversy in the community with polarizing reactions. It is particularly difficult for NFT Worlds because it was developed on Minecraft’s open-source servers. The company is looking at all the possible options, a spokesperson tweeted. Epic Games is the creator of the game Fortnite, which is a part of the Metaverse. Despite not being a pro-crypto company particularly, they stated developers should have freedom in this department.