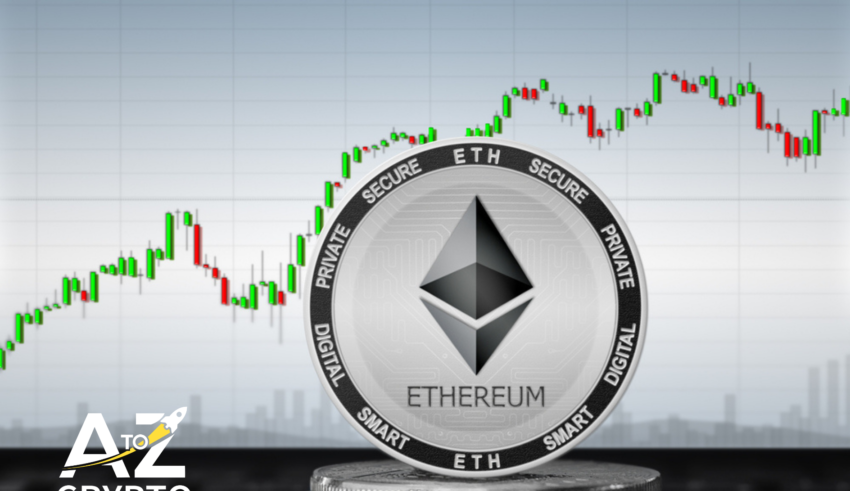 After sharing the bad news about Bitcoin‘s sudden plunge, we have some good news for you. On 19th January, Ether’s price peaked at an all-time high, beating its previous records of 2018. Statistics show that this altcoin achieved a 15% gain, and its return rate is nearly 100%. All this data played a crucial part in resetting this cryptocurrency‘s price range.

Experts say that people taking a deep interest in Defi (Decentralized Finance) resulted in this incident. Current records show that Ether is now at $1428, and the price is rising according to the Fibonacci series. If it goes at this rate, it might create another record.

According to Ryan Watkins, a researcher from Messari, this growth is showing a parabolic pattern. Due to an increase in its usage volume, its price has increased considerably. Another market research shows that people prefer this network to Bitcoin’s, but it’s too early to say anything.