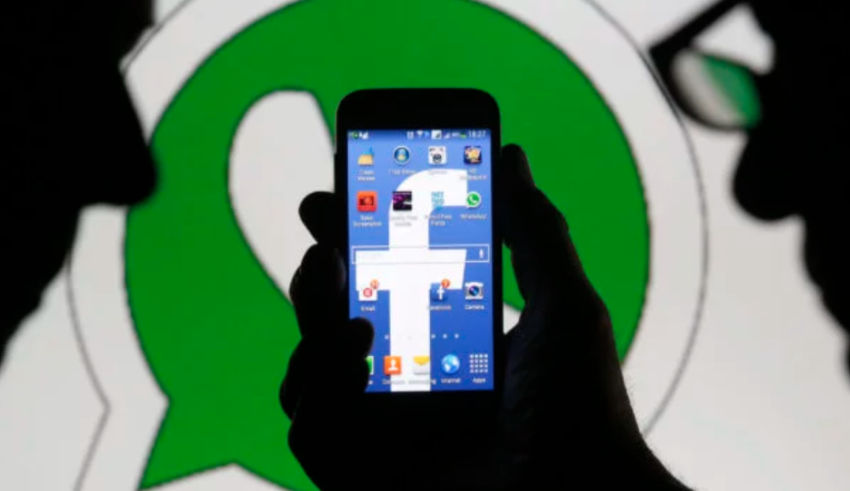 Facebook is said to have already contacted bitcoin exchanges about helping it issue its WhatsApp cryptocurrency. | Source: REUTERS / Dado Ruvic

Facebook’s blockchain team has made a significant amount of progress on its secretive cryptocurrency project since Bloomberg first reported that the company was building a dollar-pegged stablecoin. So much progress, in fact, that you may soon find the WhatsApp-focused cryptocurrency listed on a bitcoin exchange near you.

According to The New York Times, Facebook has already quietly met with multiple bitcoin exchanges to discuss using their platforms to issue the token to consumers.

From the report, which was authored by Nathaniel Popper and Mike Isaac:

“The Facebook project is far enough along that the social networking giant has held conversations with cryptocurrency exchanges about selling the Facebook coin to consumers, said four people briefed on the negotiations.”

Confirming previous reports, Popper and Isaac cite five anonymous sources who say that the cryptocurrency will be integrated directly into WhatsApp, which had more than 1.5 billionmonthly active users as of December 2017.

Given that Facebook already announced plans to unite the back-end system that runs WhatsApp, Instagram, and Messenger, the cryptocurrency could soon be available to as many as 2.7 billion consumers – roughly 35 percent of the world’s population.

The cryptocurrency would be pegged to the value of the US dollar, providing users with an easy – and cheap – way to send money across international borders.

Facebook’s crypto division has already made at least one acquisition, smart contract development firm Chainspace. The Information reports that the company also met with Algorand, Keybase, and the now-shuttered stablecoin project Basis.

Including the former Chainspace employees, Facebook’s cryptocurrency division now has more than 50 dedicated engineers. The project is led by David Marcus, a former president of PayPal who more recently led the company’s Messenger team. Notably, he also sat on the board of US crypto exchange giant Coinbase before resigning around the same time he took control of the social media giant’s blockchain efforts.

Marcus and Facebook are keeping a tight lid on the operation. Per The New York Times, the crypto engineers are sequestered in an office inaccessible to other company employees.