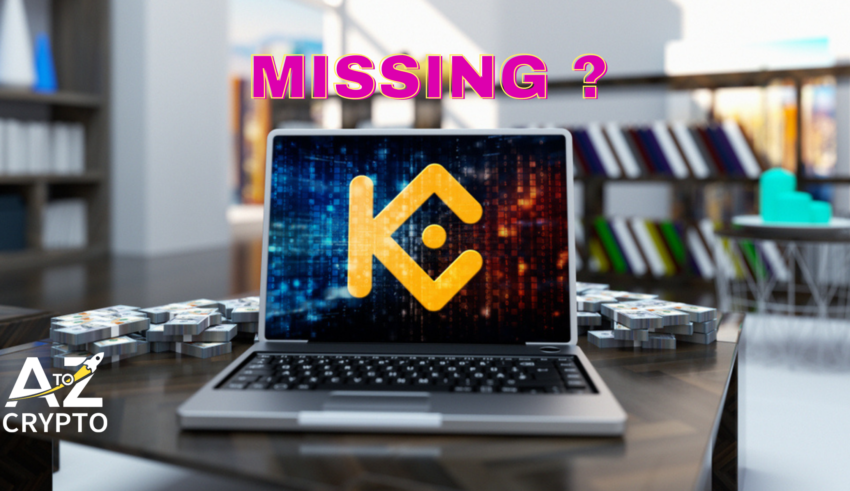 KuCoin has always been in the hot waters, because of its lack of transparency with its cryptocurrency users. Due to the lack of a primary domain name, this exchange found itself in legal proceedings in the High Court of Singapore, way back in March 2020. A class-action suit was lodged, stating that the exchange is providing false or misleading statements. In another case, Chase Williams complained that KuCoin is participating in an unlicensed securities offering. Three individuals were also named Michael Gan, Johnny Lyu, and Eric Don.

Customers were never involved with the operations of KuCoin, which is the main area of concern. Nobody knows where the company is situated, it started from Seychelles and then moved to Singapore, but the current whereabouts are unknown. Recently, funds have gone missing, $150 million to be exact. Experts always warned people about the security threats of using these exchanges, but still, they trusted these places. Choosing an insecure exchange can lead to issues, and KuCoin is the living proof of that.

The loss of funds maybe was caused due to hacking of the exchange’s servers, or it could be a social engineering attack. But the truth is yet to be revealed. Although, Johnny Lyu assured everyone that users harmed by this incident will be covered. He also assured several steps are being taken to prevent that from happening in the future. But there’s a simple solution to this incident. People shouldn’t keep their money in an exchange with a sketchy background or if they are not using its services.