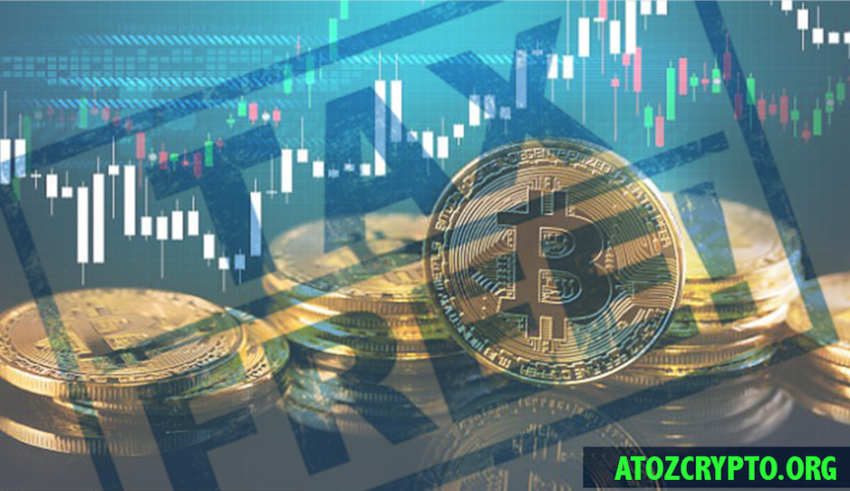 The German Federal Ministry of Finances considers Bitcoin as tax-exempt so long as it is used as a means of payment, Cointelegraph auf Deutsch reported Thursday, March 1.

The German federal authority published its decision to not subject purchases with Bitcoin and other cryptocurrency to taxes on Feb. 27, citing the European Court’s 2015 decision, which set a precedent for all members of the European Union.

The Court justified its taxing decision by stating that it considers cryptocurrency as a legal means of payment:

According to the decision, a conversion from crypto to fiat or vice versa is classified as “other taxable services”. Therefore, a party that is acting as an intermediary for this exchange will not be taxed. Under this provision, operators of crypto exchanges can also get tax exemptions, “if they complete the purchase and sale of Bitcoin as an intermediary on their own behalf.”

The court decision also notes that miner fees will not be taxed, since they are paid on a voluntary basis.

These guidelines distinguish Germany from the US where The Internal Revenue Service (IRS) treats Bitcoin like property, meaning that each purchase using Bitcoin is technically considered to be a sale of property and is, therefore, subject to capital gains tax.