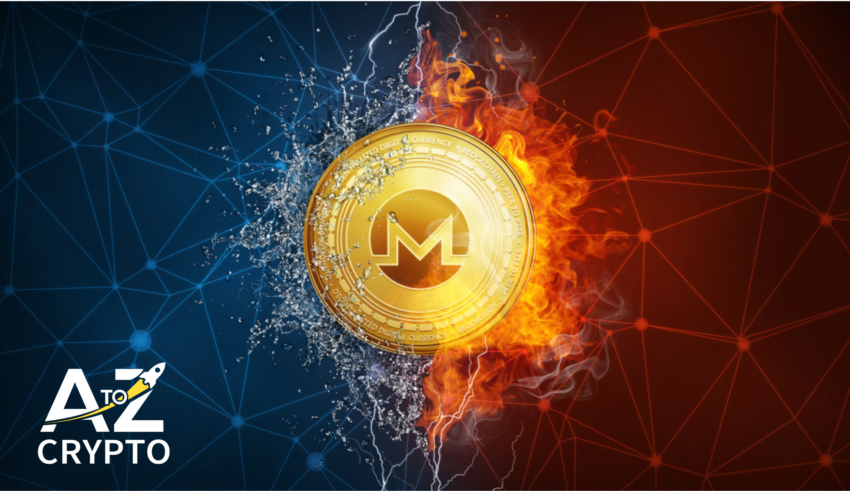 Monero has been stirring up storms in the legal community for quite some time. So, IRS (Internal Revenue Service) has announced a bounty of $625,000 to break through Monero’s seemingly unbreakable privacy and security.

Not only that but this bounty is for those people too, who can trace Bitcoins Lightning Network transactions. The deadline is until 16th September and all the prototypes received will be tested. If it is accepted, one will be initially awarded $500,000.

This initial amount can be used by the participants to turn the prototype into a practical solution. However, the time limit is only 8 months. If it is working, a person will receive the next $125,000 grant. The focus is given on tracing wallets, transaction dates, amount, and time of these transactions.

Why the focus is given on Monero? Because this privacy coin is used in criminal activities for its untraceable nature.

Recently, it was used by the ransomware group Sodinokibi to ask for ransoms. The switch from Bitcoin to Monero occurred when Chainananlysis started assisting US criminal investigators in tracking Bitcoin-based transactions.

It should be noted that CipherTrace has declared that the company has launched a tool for the same purpose. However, its true capacity is yet to be discovered.