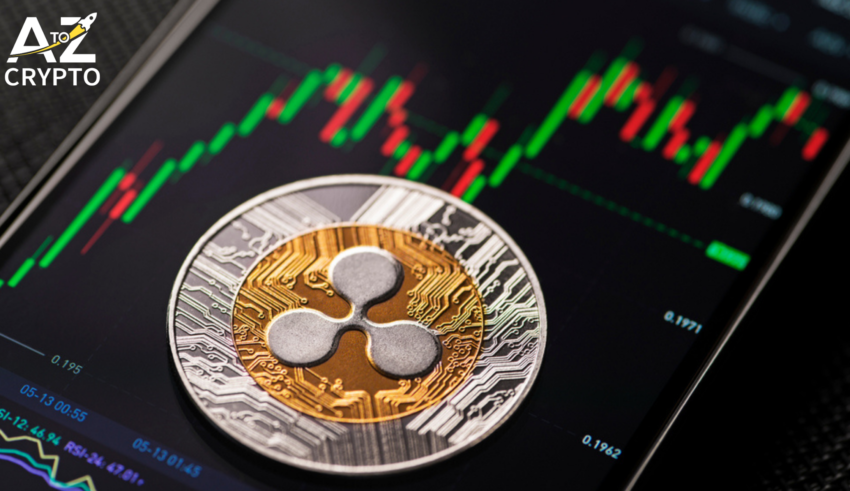 In a landmark case of Ripple Labs versus Tetragon Financial Group, the former emerged victorious in the US State of Delaware on 5th March. Tetragon wanted to reclaim its funding stating that the cryptocurrency XRP is unregistered security. Tetragon referred to a previous suit brought against the Ripple Labs company by SEC itself.

The Court stated that Tetragon did not submit any valid proof or reasoning on behalf of their claims, and the previous suit is already resolved. After hearing the verdict, Ripple declared that these rulings will surely be instrumental in clearing out any confusion regarding XRPs. However, in this ruling, SEC said that XRP’s status has not been determined yet.