March 27, 2020
Contact Us: info@atozcrypto.org
Home Latest News Russia Drafts Law to Criminalize the Use of Cryptocurrencies as Money 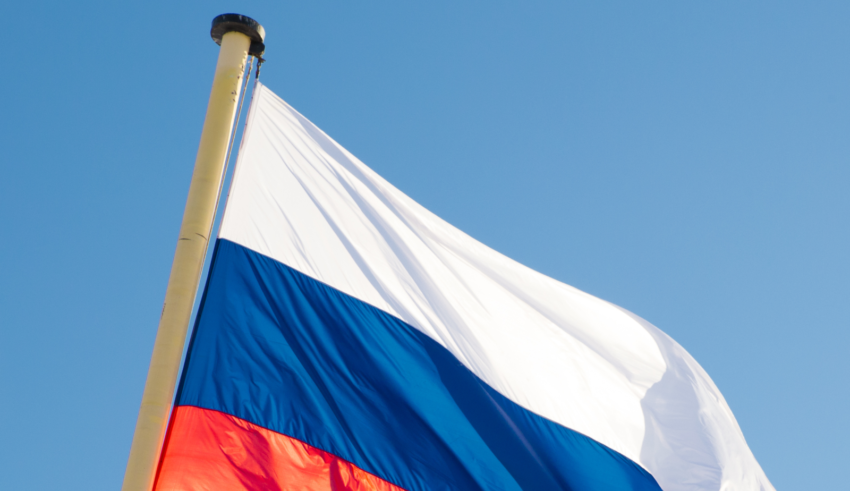 The Russian Ministry of Finance proposed last week to “criminalize the turnover of money surrogates,” including cryptocurrencies, Interfax reported. Deputy Finance Minister Alexei Moiseev revealed during Vnesheconombank‘s conference that his ministry has “prepared a draft law on criminal liability for the turnover of money surrogates,” Business FM elaborated, adding:

The ministry assumes serious responsibility, right up to criminal ones, for arranging schemes, issuing money substitutes and receiving them…This concerns the payments in cryptocurrency. Moiseev further clarified that “the text of the bill on monetary surrogates is not exclusively devoted to cryptocurrencies,” noting that only the Russian ruble can be used to pay for goods and services, as declared in the Russian constitution. While “Monetary surrogates are prohibited,” the publication explained that the laws have not specified penalties for violations. “The consequences of the violation of this principle have not been reflected anywhere for many years. The Finance Ministry decided to fill this gap” the news outlet detailed.

Prohibiting the Use of Crypto as Money

“There is the ruble, and everything else is a surrogate.”

The finance ministry has also recently proposed “to legislatively prohibit the use of cryptocurrency as a surrogate for payments in the territory of Russia,” the news outlet wrote.

According to Moiseev, many Russian companies that accept bitcoin use services that instantly convert cryptocurrencies into rubles. Citing that these companies receive only rubles, he confirmed that “Such operations will not be closed.”

The finance ministry recently submitted the bill on digital financial assets, amid its disagreement with the central bank on “the exchange of cryptocurrency for rubles and other assets.” The Ministry of Finance was quoted emphasizing that it “must finalize the draft law, which will define the concept of ‘money surrogates’ in the legislation and establish responsibility for their use as a means of payment,” concluding that:

This is necessary to protect the ruble as the single legal [means of] payment in Russia.

What do you think of this draft law? Let us know in the comments section below.