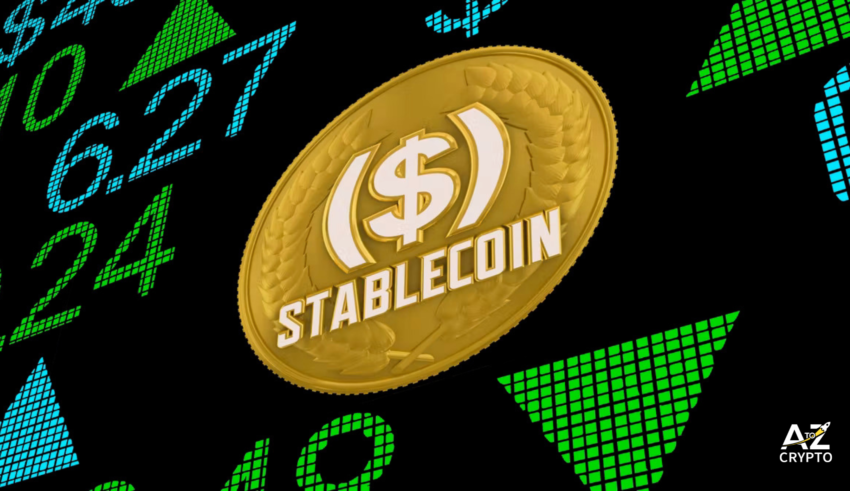 Lawmakers for a long time have wanted to bring a bill to address stablecoin-related risks, but it kept getting pushed back. Now, it’s been pushed further back, possibly in September, because they have failed to come up with a foolproof draft for the Wednesday committee meeting. The bill would discuss concerns about custodial wallets from the Treasury Department and Securities and Exchange Commission.

Janet Yellen, the Treasury Secretary wanted to coordinate with the Biden administration on the matter. So till now, we don’t have a centralized, and uniform law to regulate these stablecoins. In the UK, the government has decided to proceed with regulating these cryptocurrencies, despite the turmoil.