May 25, 2022
Contact Us: info@atozcrypto.org
12 New Articles
Home Latest News UK MPs are launching an inquiry into bitcoin and blockchain 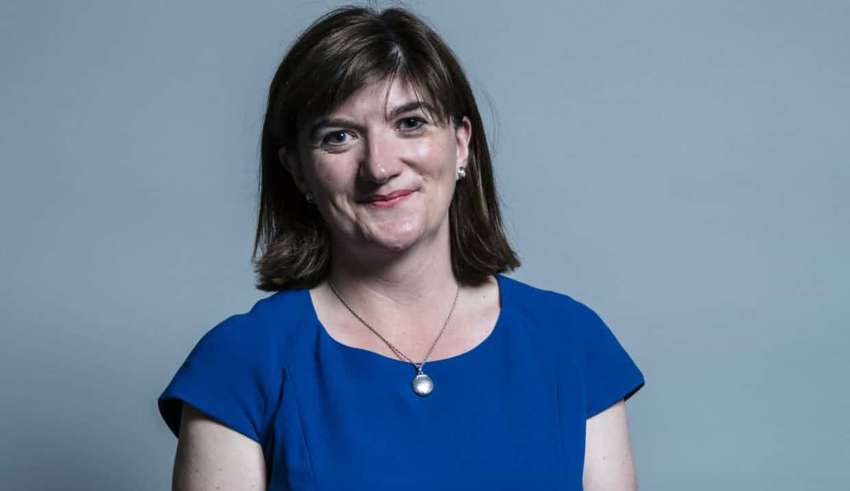 Treasury committee chair Nicky Morgan says MPs will consider whether the currencies should be subject to regulation. Photograph: Chris McAndrew

A powerful committee of MPs is launching an inquiry into bitcoin and other digital currencies over fears that cryptocurrencies could lead to increased “market volatility, money laundering and cybercrime”.

The Treasury select committee said the inquiry would “examine the potential impact of distributed ledger technology – such as blockchain – on financial institutions, including the central bank, and financial infrastructure”.

Nicky Morgan, chair of the Treasury committee, said the inquiry was needed to investigate the risks consumers face if they invest in bitcoin, the price of which has fluctuated wildly.

“People are becoming increasingly aware of cryptocurrencies such as bitcoin, but they may not be aware that they are currently unregulated in the UK, and that there is no protection for individual investors,” she said. “The Treasury committee will look at the potential risks that digital currencies could generate for consumers, businesses and governments, including those relating to volatility, money laundering and cybercrime.”

The inquiry comes after the prime minister called for her government to have a “very serious” look at potential regulation of cryptocurrencies because of “the way they are used, particularly by criminals”. Theresa May was one of several global leaders to warn about the potentials dangers of bitcoin and other digital currencies at the World Economic Forum in Davos last month.

Steven Mnuchin, the US treasury secretary, said: “My number one focus on cryptocurrencies, whether that be digital currencies or bitcoin or other things, is that we want to make sure that they’re not used for illicit activities.”

French president Emmanuel Macron has called for the International Monetary Fund (IMF) to oversee investigations into cryptocurrencies. Christine Lagarde, the IMF’s managing director, said that it had already begun “monitoring and surveilling and analysing the risks associated with the development of cryptocurrencies and the potential benefits out of it”. She said that the lack of transparency in cryptocurrencies’ transactions “conceals and protects money-laundering and financing of terrorism and all sorts of dark trades”.

Bitcoin, Ether and other cryptocurrencies have soared in value attracting millions of people to buy in. However, experts have warned that prices could collapse and leave investors with nothing.

Morgan said the committee would consider whether the currencies should be subject to regulation. It will also scrutinise the government, the Financial Conduct Authority (FCA) and Bank of England’s regulatory response to the emergence of the new currencies.

“Striking the right balance between regulating digital currencies to provide adequate protection for consumers and businesses, while not stifling innovation, is crucial,” Morgan said. “As part of the inquiry, we will explore how this can be achieved.”

The inquiry will also explore potential benefits of cryptocurrencies and how they “could disrupt the economy and replace traditional means of payment”.

Morgan has not bought any cryptocurrencies herself, but has said some of her constituents are keen investors.Source: The Guardian