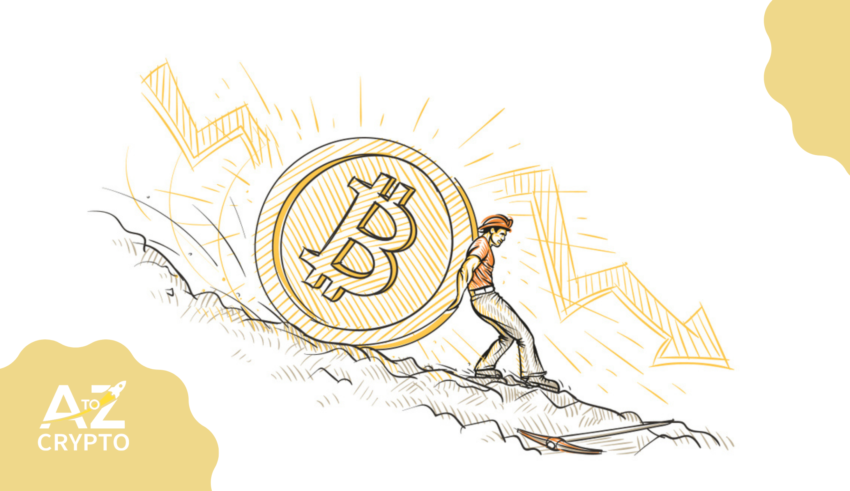 Bitcoin’s price has been dwindling for quite sometime. This weekend, its price stayed between ($33,000-$35,000), with an average of $32,000. Market analysts say that Bitcoin is struggling to keep its price up.  However, other cryptocurrencies like Chainlink and Aave are continuously rising upward.

According to analysts, this decline in price due to increased selling pressure from Asian countries (from January 20th). In other words, institutional exhaustion.

Some people are finding a silver lining in the current situation too. They believe that this coin’s price will reach $100K by this year’s end. Willy Woo thinks that  Bitcoin’s SOPR (Spent Output Profit Ratio has seen a downfall.  Investors want to sell their assets, even for a loss, which is less likely to happen.

It’s an interesting situation, and investors have to see if Bitcoin ever recovers from this position.