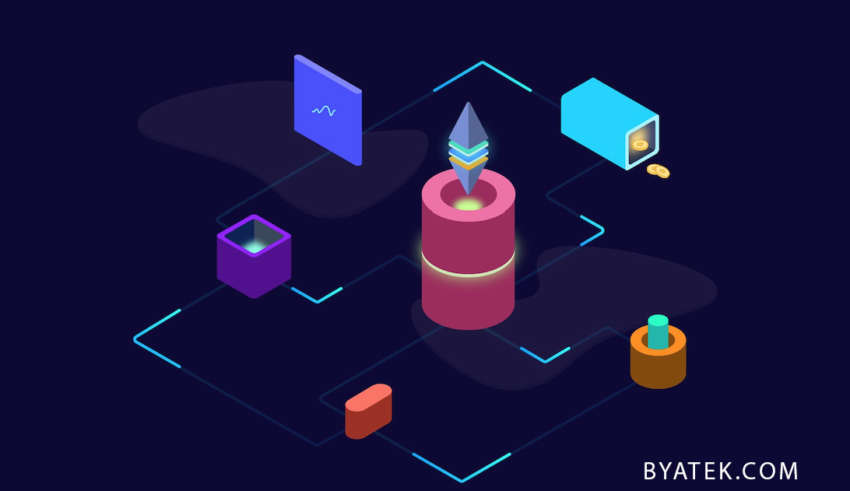 Even though blockchain technology is in its early stages, there are many things in our society that it is going to change. To start, it has already begun to solve the problem of manipulation and is starting to disrupt multiple industries, making the process of recording transactions more democratic, transparent, secure, and efficient. If you are not as familiar with blockchain technology as you would like, here are the four key features that makeup blockchain technology.

Decentralized technologies, like that of the blockchain, allows us to store assets in a network that anyone can access. The assets can be anything from a token, a chain-of-evidence document, a contract, or property registry documents. Through blockchain technology, the owner of the documents has direct control through their private key, which is directly linked to the asset. Blockchain technology has proven itself and has the potential to bring massive change to the financial industry and the field of banking, allowing people to control their assets without having to rely on third parties.

Thanks to the two above mentioned features, blockchains provide a more reliable and more secure ecosystem. Blockchain networks automatically check itself and update itself every few minutes, which provides a tamper-free environment. The authenticity of the data and documents of a blockchain are essential for an organization that has sensitive documents, assets, and contracts that need to remain protected.

There are many ways that you can mint coin in blockchain technology. The most common method is through mining. Mining coins require the proof of work concept to be in place so that someone can conclusively prove that they have engaged in a significant amount of computational work. The role of the miner in blockchain technology is to create a new block containing many of the latest transactions, then encrypting the data by a computational process to provide proof of work.

Along with being the underlying technology for cryptocurrencies, blockchain technology has many other real-world applications. As the technology continues to move toward mainstream acceptance, it is essential to understand the key features of the technology.