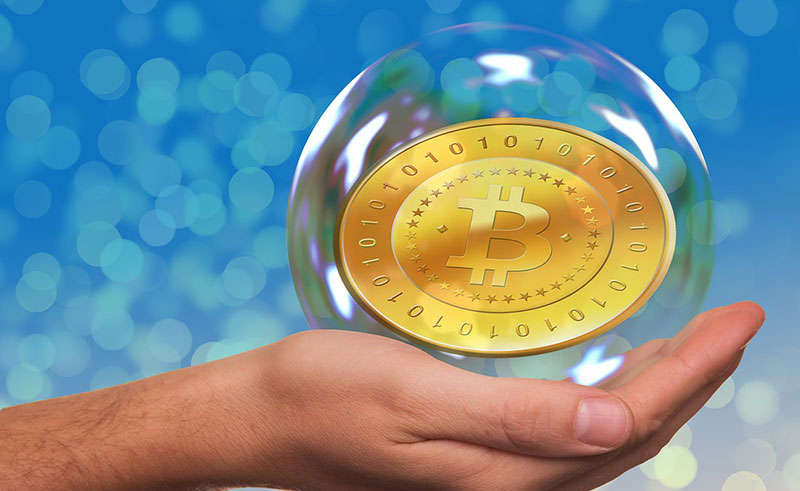 We learn from our mistakes. In the world of bitcoin, there have been some real doozies of mistakes. Anyone who has ever lost or misplaced a password can relate to the common problem of bitcoin owners who have lost their private key. There is no second chance of recovering from this blunder. This is why it is recommended to write it down on paper and store a copy of it in several safe digital places. Of course, once someone has your keys, they can have your coin.

Be careful. In 2017, the estimate is that 25% of all the bitcoin mined has been lost. That’s a lot of money. Sometimes it is a matter of a lost key, rendering the bitcoins locked away, never to be recovered. Some are like James Howells who threw out his computer without realizing he had his only wallet on the computer. He had 7,500 bitcoins. Given a price of $8,000 per bitcoin at 2017 prices, this comes to a hefty $60 million USD.

James is not the only person who has done something like this. In the early days, bitcoin did not have the presence it has now. It was a passing fancy and people paid a few dollars for this new internet coin thing and didn’t think about again. It was just more clutter on an old hard drive. 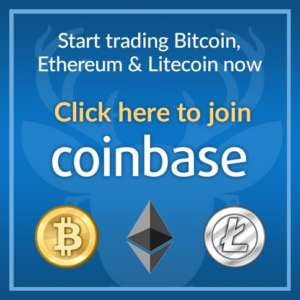 How about Florida programmer Laszlo Hanyecz. He had made contributions to the bitcode code. On May 17, 2010, Laszlo posted on a website that he would like to buy a couple of pizzas for 10,000 bitcoins. A few people commented and responded but no one offered to make the trade. He sent a second message and another user on the site said that he would be happy to make the deal.

May 22 is now Bitcoin Pizza Day. That’s the day that user, Jercos, delivered two Papa John’s pizzas to Laszlo in return for 10,000 bitcoins. It is also the first recorded bitcoin real-world transaction.

The Silk Road misadventure is part of the reason that there has been criticism of the privacy and anonymity of bitcoin. Silk Road was a drug market on the darknet. The darknet, or dark web, is a shadow internet that can be accessed with dedicated software. It’s anonymous and very secure. Silk Road operated for 2 years before the FBI descended and closed it down. That was in October 2013 after it sold in excess of $214 million worth of drugs and other illegal goods.

The sensational story linked bitcoin to drugs and it took a while for the dust to settle. The lesson from this is that, even with all the protection of the anonymity, the case was cracked.

There have been problems with exchanges. Mt. Gox, an exchange located in Japan, was an early player in the bitcoin game. It began operations in July 2010. Three years later, it was the top bitcoin exchange in the world, with more than 70% of all bitcoin transactions passing through its doors.

Then disaster struck. Mt. Gox reported that 850,000 bitcoins had been stolen. These were bitcoins that belonged to the company and its customers. At the time, the bitcoins were worth more than $450 million. In 2017, the value would be in the vicinity of $7 billion.

By February 2014, Mt. Gox closed down. No more trading, no more exchange service, and they even closed their website and filed for bankruptcy protection. There has been suspicion that the currency might have merely been mismanaged or that fraud had taken place.