November 25, 2020
Contact Us: info@atozcrypto.org
Home Blockchain101 Bitcoin Should You Invest in Bitcoin? 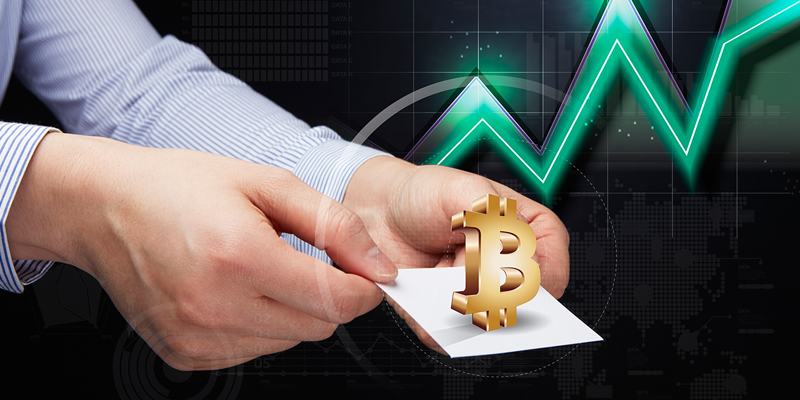 People are looking for a good and fast way to grow their money. Bitcoin seems to be the answer to the big question, where should you invest? The cautious among us tend to be skeptical.

Bitcoin is a digital currency. You cannot carry it around in a bag or store it in your safe. You cannot run your fingers through a pile of bitcoins on your bed. If you stop and think about it, most of us don’t do that with cash.

A paycheck is electronically deposited into your account. You pay your bills online and buy groceries with your debit card. When was the last time you had a pile of cash to run your fingers through?

The difference is that you can withdraw cash from your bank account and it becomes concrete. It is something real that you can hold in your hand. You can cash in your bitcoins too. Instead of a handful of bitcoins, you end up with a handful of good old cash.

What does bitcoin have that cash doesn’t? For one thing, bitcoin is deflationary. There is a limit to the number of bitcoins available so as more people hop on the bitcoin wagon, the value of each bitcoin increases. 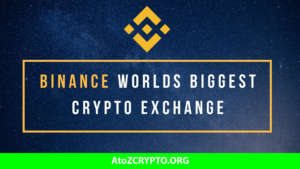 It is very simple to use. Once you join the bitcoin gang, you can pay out or receive bitcoins so easy, it is like sending someone a text message. Each bitcoin transaction is recorded in a way that prevents it being manipulated. There are no fake charges with bitcoins.

Bitcoins are not regulated which means that there is no big bank playing around with the ebb and flow of bitcoin commerce. Transactions are private, peer to peer, and no one can swoop in and freeze your bitcoin account.

That’s the good news. Now, for a look at the other side of the coin.

The first thing that may be considered a drawback is that you have to learn a new money method. We are used to cash from early on when you learned about handling your allowance. To use bitcoin, you need to have a bitcoin wallet. This means that you need to learn a little bit about where bitcoins come from and how you can spend them. Or turn them into cash.

Another problem is that so far, bitcoins are not accepted everywhere, although this is starting to change. The list of online stores and services that accept bitcoin is growing. There are places where you can buy gift cards with bitcoin and then use the gift card to shop. In November 2017, a $50 (USD) Amazon gift card cost 0.009685 BTC.

Because there is a limit to the number of bitcoins that will ever be available, the ability to mine for bitcoins is slowing down. Of course, this also means that the price of bitcoin is rising. Good for sellers, not so good for buyers.

Bitcoins can be stolen. Yes, they are digital but you need to keep them in a wallet. No, not a good old-fashioned wallet but a wallet stored digitally or printed out on paper. You have to be sure that your digital wallet is stored someplace where a computer crash won’t delete it forever.

There is always an element of society that seeks to find loopholes to destroy something good. If you want to give bitcoin a try, but fear that it will suddenly become worthless, here is a good idea. Buy some, let it grow, then cash out the initial amount you invested.

If the rest of it continues to grow, that is great. If there is a bubble and it bursts, you are not out any money because you took back your initial investment.

Our first pick, Aragon Network (ANT), is solving one of the pain points in cryptocurrency:…

Our first pick, Aragon Network (ANT), is solving one of the pain points in … 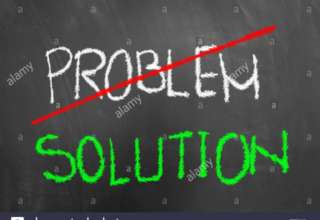 Many ask what are the real world issues that cryptocurrency solves? What does it … 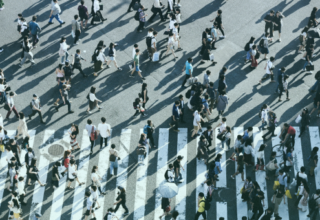 And here’s why companies are choosing blockchain technology and its various applications. After the … 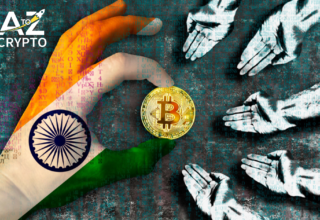 Our first pick, Aragon Network (ANT), is solving one of the pain points in …